Home Entertainment The Spanish government will give away a cultural bonus of 400 euros…... 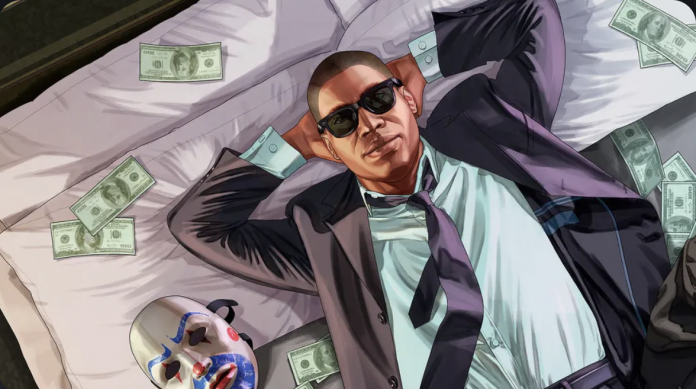 It is planned to financially support culture in Spain, including video games, with a bonus for young people in this country

In some countries, such as France, there are bonds that the government gives to the population to support the culture and industry around it. In Spain there is something similar, and for the first time, it is possible that it will be extended to video games.

That is what the Ministry of Culture revealed this week, which will give young Spaniards a bonus of 400 euros, around $ 9,544 pesos. The idea is that they invest it in items like books and music.

Video games are part of the culture in Spain

But it can also be at live events, such as concerts, dance performances, plays or movies. The point is that this time, if the budget is approved, it could be extended to entertainment software.

The information comes from Pedro Sánchez himself, current president of the Government of Spain. Although it is planned to support many cultural manifestations, bullfighting is not one of them and that was emphasized by Minister Miquel Iceta.

The government is sensitive to complaints and criticism against this activity. Who will be able to receive this support and buy video games? They must be those who go from 17 to 18 years old. In this way, it is estimated that around 488 thousand people could receive this bonus.

This is how Spain would be spending 190 million euros on this initiative, which would be more than $ 4.5 billion pesos. A good amount to promote culture and the arts.

It all depends on the budget being approved

It should be noted that Sánchez does not mention video games directly, but in the information he shared they do appear.

Among his statements, he said that the bonus is “… for the purchase of books or for the consumption of any type of artistic or scenic activity, such as theater, cinema, dance, music …”.

According to the president, the idea is that they want to continue protecting young people and give them more support to achieve their emancipation.

But the idea is also to culture. This is why he stressed, “Let’s give a hand to the industry as important as the cultural industry in our country, which also brings young people even closer, although I am convinced that they are, to the culture of our country.”

In addition to this bonus, the cinema will receive separate support for it to recover. What remains to be seen is whether you can invest in any video game or just a few in particular.

Spain has a great development when it comes to video games. For example, MercurySteam is a Spanish studio responsible for Metroid Dread, and in the indie scene, how to forget Maldita Castilla from Locomalito, a tribute to Ghosts’n Goblins. But there are many more.