Home Entertainment The Sopranos return after 14 years: trailer for the prequel the Many... 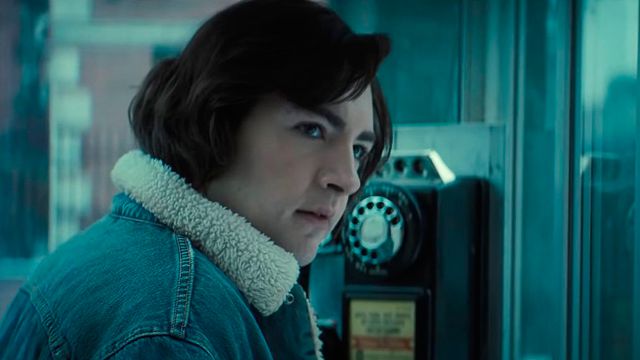 The Sopranos: The new film as a prequel to the famous series shares its new trailer and confirms the release date: A Sopranos Story opens in October. The famous series The Sopranos will have new content after 14 years of its tremendous end; all this through a prequel film known as The Many Saints of Newark: A Sopranos Story, a film that will narrate the life of a young Tony Soprano in the late 1960s in a New Jersey ravaged by the crime. Starring Michael Gandolfini, son of James Gandolfini, an actor who played Tony Soprano in the series before he died in 2013 at the age of 51, this new film will be released on October 1, with a premiere on HBO Max planned for a month later.

Michael Gandolfini: a tribute to his father

So much so, that the young Gandolfini will play the character made famous by his own father through a teenage version of it, who grew up and took his first steps in crime in one of the most conflictive areas of Newark. And it is that as it grows, the threats against the DiMeo family are more and more serious on the part of rival mafias; however, Tony will be supervised by his uncle Dickie Molsitani, played by Alessandro Nivola.

The cast is completed by Corey Stoll as Junior Soprano, John Magaro as Silvio Dante, Billy Magnussen as Paulie Gualtieri and Mattea Conforti as Janice Soprano, alongside Jon Bernthal, Vera Farmiga and the always charismatic Ray Liotta. Screenwriter David Chase, creator of the original series, is the lead writer and producer on a production directed by Alan Taylor, one of the regular directors of the HBO series.

The Many Saints of Newark: A Sopranos Story opens in theaters on October 1 after suffering several delays due to the global coronavirus pandemic.

Electronic Arts Bets On Black Friday: Discounts Of Up To 80%...