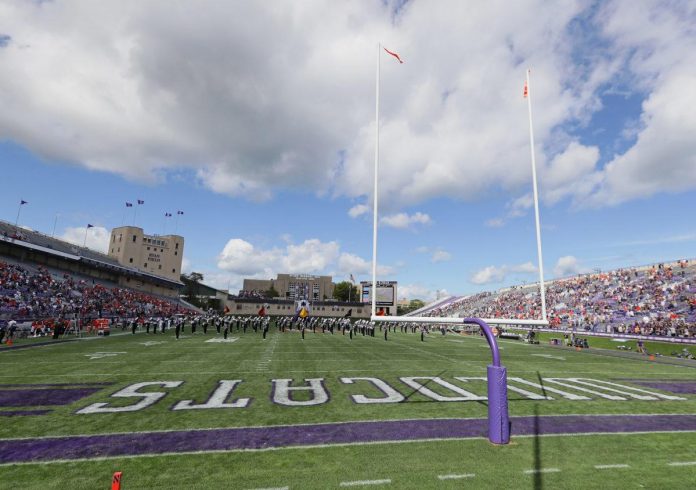 Jack Fitzgerald, the son of longtime Northwestern head coach Pat Fitzgerald, has announced his decision to go to college.

His choice did not come as a surprise, as he decided to join his father as a member of the Wildcats 2023 recruiting class.

Jack, a guy from Loyola Academy in Wilmette, Illinois, announced his decision in a tweet.

Jack should be home when he joins the program in 2023. His father has been the head coach at Northwestern since 2006. He originally arrived at Evanston as a quarterbacks coach in 2001 before moving up the career ladder.

Jack is the eldest of Fitzgerald’s three sons. Ryan is a defender of Loyola Academy, which is scheduled to graduate in 2024. The youngest, Brandon, is still in high school.

According to 247Sports, Northwestern’s recruitment class in 2023 currently ranks 3rd in the Big Ten after Ohio and Pennsylvania.