Home Tech The social network could have exclusive paid content 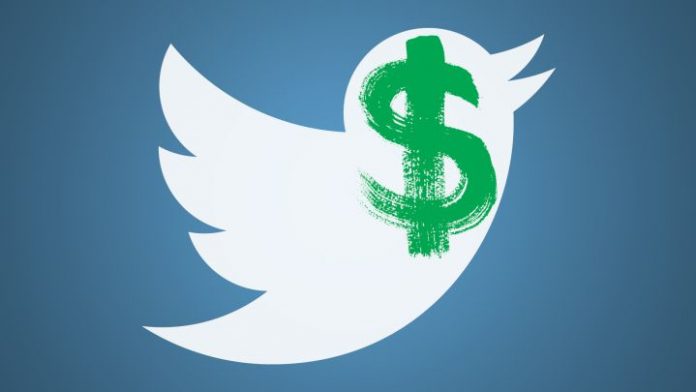 Activated in 2006, the social network Twitter has been with us for 15 years, which makes it, together with Facebook, the most active veteran social network of those currently leading the market with 330 million active monthly users. A network that is unlike any other and that in its particularity resides its unique character, such as its operation based on short messages of just 140 characters.

Today of the best sites to find out about things that happen around the world in real time, we pose a question: Would you pay to use Twitter, or to access exclusive content? According to the Bloomberg medium, the social network is currently preparing a new business model based on paid subscriptions, in which users could pay to access exclusive content or advanced functions such as the Tweetdeck planner.

Kurt Wagner, an analyst at Bloomberg, points out that Twitter’s new business plans are aimed at being an alternative to its current system, whose source of funding comes mostly from advertising revenue, such as personalized ads.

Currently Twitter barely covers 0.8 percent of the total Internet advertising market, according to eMarketer data, and “its investors pressure the company to undertake a business model change in which recurring income can be obtained directly of the users”.

– Directly pay a user to others on the platform to access exclusive content: The company would obtain a percentage of these payments between users.

– Charge for the use of the external content planner Tweetdec, a free service right now.

– Charge users for new advanced features such as ‘undo submit’ or new customization options for profiles.

What model will Twitter finally adopt? Will it maintain its current pull if it starts to put paid content after 15 years of being free?