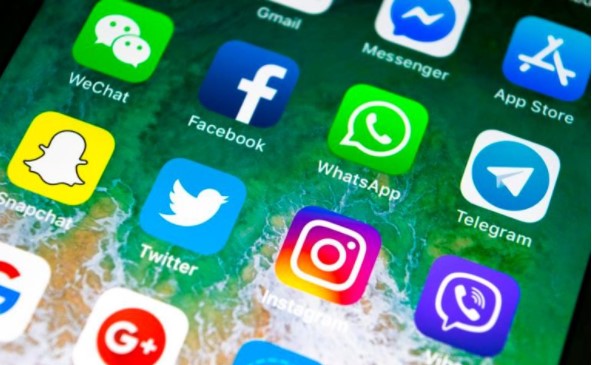 Chinese reports report that the social media giant WeChat has blocked more than a dozen accounts associated with immutable tokens. The Chinese chat app WeChat, owned by giant Tencent and with 1.2 billion active users, has largely blocked accounts that promote NFT and participate in secondary transactions with them.

WeChat has blocked a dozen accounts linked to NFT

It was stated that the relevant accounts are mainly associated with small and medium-sized NFT trading platforms.

WeChat WeChat account NFT platforms displayed the following message from WeChat when they tried to log in to their accounts;

There is no legal permission or license to publish, distribute or participate in such work.

On Wednesday, WeChat said that the move is aimed at curbing speculation through user accounts and mini-programs, as well as avoiding the risks associated with cryptocurrency trading. The social media giant also stressed that trading in used NFTs is prohibited on the platform.

WeChat, which has doubled down on its use in line with the hawkish stance of the Chinese government, has included the following statements in the continuation of its statements;

If any bypass or counter-move is detected, accounts can be blocked or deleted depending on the degree of violation.

Unlike bitcoin trading and mining, which are explicitly banned in China, NFT is still a relatively gray area with unclear rules. However, these assets, known in China as digital collectibles, continue to gain popularity among young people.

As reported in January, China announced that it is ready to launch its own NFT trading platform with immutable tokens based on the Distributed Digital Certificate (DDC) standard instead of working with cryptocurrencies.

It is reported that the NFT platform, called BSN-Distributed Digital Certificate (BSN-DDC), will be integrated with ten networks, including Fisco Bcos, launched by WeBank. In addition, customers can only perform NFT transactions in Chinese yuan.