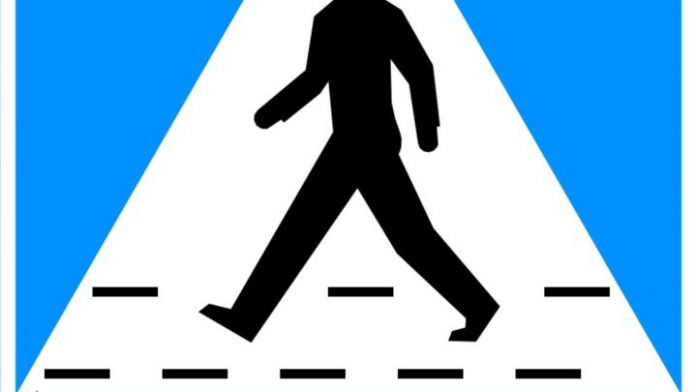 In general, and in urban traffic situations, people react quickly, but sometimes not enough. For example, if a child runs across the road to catch a bus that has stopped on the opposite side, the driver of a car is unlikely to expect this to happen, with potentially very serious consequences.

Although the sensors can detect the proximity of people or other objects to a vehicle and warn the driver, the warning would come too late in the event that a child ran onto the road. What could be done? Well, turn to the ‘smart’ element that governs our technology since 2007, and make pedestrian crossings become like our mobiles: smart.

“Rather than relying solely on a proximity warning on the car, as in the past, the goal is to predict behavior reliably,” explains Dr. Reinhold Herschel, Group Director at Fraunhofer FHR. If a child crosses the road, the goal is for the sensors to detect imminent danger as soon as the child begins to move, saving valuable time and, in some cases, even saving lives. ”

To begin with, the sensors will be installed at critical points in the infrastructure: at bus and tram stops, for example. From these locations, they will monitor the speed of people waiting at stops and transmit the data to nearby moving traffic. Since these radar sensors do not record optical images, there are no privacy or data protection concerns. In fact, it should also be possible to use the evaluation algorithms in the car’s radar sensors in the long term.

The three institutes have divided development tasks based on their areas of expertise:

The Fraunhofer FHR focuses on the technological part and develops the algorithms that identify an object as a person, set a marker and determine the speed at which the person moves: Is it moving towards the radar sensor and therefore towards the highway? The line that separates a false alarm from a lack of timely warning is very fine, but the radar sensor can overcome this problem by taking a hundred measurements per second. The alarm will only be activated if the person approaches the road at a minimum speed determined over several measurements.