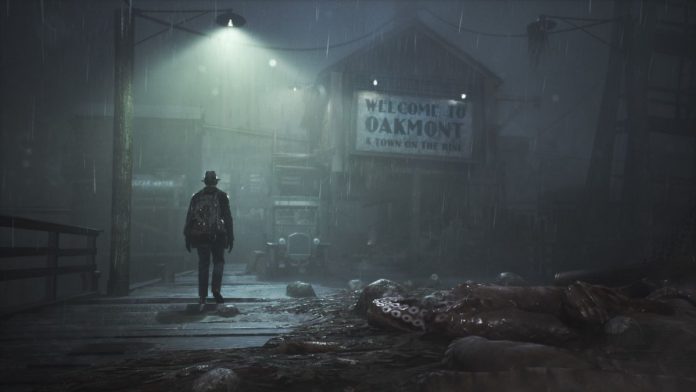 Nacon announces the return to the online sale of The Sinking City after the first resolution of the Paris appeal court. It will arrive in several batches.

The Sinking City is back on sale on the main digital portals. This has been announced by its editor, Nacon, after more than six months since its retirement. The game is already available on the Microsoft Store, while on Steam and PlayStation Store it will be “at a later date.”

The legal dispute between Frogwares (developers and owners of the IP) and Nacon (distributors, formerly called Bigben Interactive) goes back a long way. The controversy jumped in June 2019, when Nacon notified the studio that it was canceling the royalty goals for having delayed its initial release date (launched on June 27, it was expected to do so on March 21), that is, no get to meet development when agreed. On the other hand, Frogware denied the accusations, which pointed out that Nacon continued to profit from sales in which it acted as a digital distributor. For this reason, the sale on those platforms ceased, a decision was carried out unilaterally. You will find all the information on the origin of the conflict at this link.

The submarine terror passed through our hands. In our analysis, we said that The Sinking City “is a want and I can’t. The brilliant opening hours give rise to a monotonous, aseptic game that defeats all attempts to differentiate itself from the rest of the works based on the Lovecraft universe ”. The brightness of the secondary missions collided with an Oakmont that was “drab, a mere set.”

iPhone 12 Pro and Galaxy S20 Plus: the best phone

How to enable the On Screen option with OxygenOS 11