The developer Frogwares released on Thursday (18) the enhanced version of The Sinking City for PS5. The title arrived very discreetly at the PS Store in New Zealand and is now available for purchase, bringing numerous visual and performance improvements for players of the new generation. There is no free upgrade to PS4 versions.

Considered a relic by the gamer community, the game inspired by the myths of Cthulhu spent a long time missing from the PS Store due to problems with license agreements, but returned in full swing to the public, now in an optimized version with better graphics, super fast uploads. , full support for DualSense control, 4K resolution and frame rate locked at 60 fps.

So far, The Sinking City for PS5 has not yet been published on the Brazilian PS Store, so interested parties should access the New Zealand digital store to purchase the base version or the deluxe Necronomicon version, which includes the Worshipers of the Necronomicon DLC and several extras.

Remember that the game will not have a free upgrade from PS4 to PlayStation 5. Therefore, players who have the game for the eighth generation must purchase the new version to have access to the improvements.

The Sinking City is available for PS4, PS5, Xbox One, Nintendo Switch and PC. The title can be played on the Xbox Series S / X via backward compatibility.

See Also
The Sinking City is back on sale online 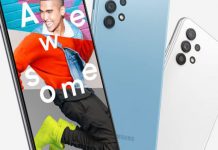 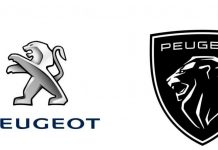 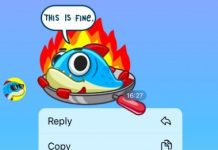