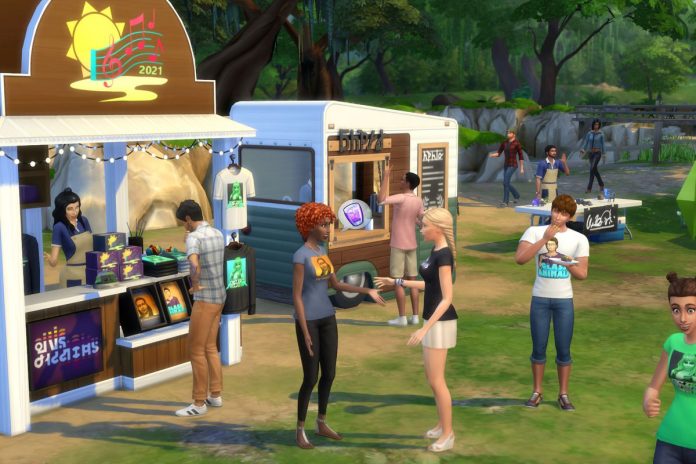 The Sims joins the games that will host virtual concerts. However, this concert will be different from other examples. The songs in the concert will be performed in The Sims‘ fictional language known as “Simlish”.

According to the information given by EA, the concerts in the game will be held under the name “Sims Sessions”. Concerts will start on 29 June and will continue until 7 July. The star of the festival will be Bebe Rexha. Rexha will be performing her popular song “Sabotage” in Simlish. Glass Animals and Joy Oladokun will also appear at the festival. However, these performances are expected to be in English.

At The Sims‘ music festival, players will be able to explore the festival area, create new costume combinations, and purchase exclusive digital merchandise from participating artists.

Bebe Rexha will be performing karaoke in Simlish with popular TikTok users. Previously, names such as Katy Perry, Carly Rae Jepsen and Japanese Breakfast have performed in Simlish.

The Sims will be the newest participant in the in-game concert trend that has become widespread after the outbreak of the coronavirus epidemic. Previously, Travis Scott performed in Fortnite, Lil Nas X in Roblox. Post Malone took the stage at the digital concert for Pokemon’s 25th birthday celebration.

Suicide Squad: Kill The Justice League confirms Its Presence At The Game Awards

God of War director admits the Witcher 3 is a better...