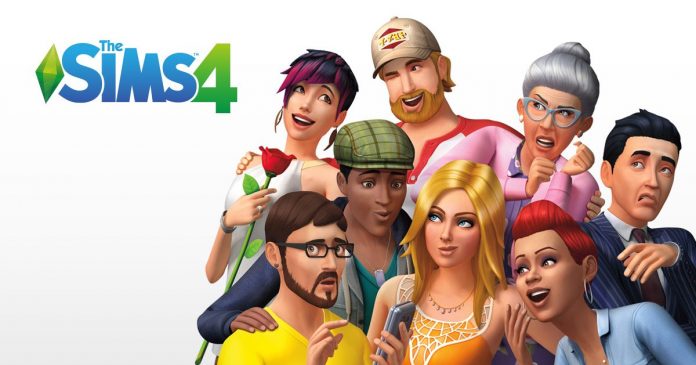 The Sims 4 will be a music festival with real artists. Electronic Arts has announced the in-game music festival, The Sims Sessions, which will come to the game The Sims 4. Famous singers will be present at this festival and actors will be able to perform on stage when the main show is over.

We can define Electronic Arts’ The Sims series, which has a huge fan base, as a life simulation. You create your own character; The new event, which will come to the fourth game of The Sims, a game series where you decide your lifestyle, hobbies, likes and dislikes, has been announced.

As part of this event called Sims Sessions, 3 world-famous singers will be performing at the festival area in the game. This event, which is not limited to the game, will also have a karaoke feature that can be accessed on TikTok with the hashtag #SimlishSessions. Here are the details:

Bebe Rexha, Glass Animals and Joy Oladokun will take part in the event

At the Sims Sessions event; Bebe Rexha, Glass Animals and Joy Oladokun will sing their own performance as Simlish. In other words, a concert will be held in The Sims’ own game language, not in English as we are used to. In addition, players will be able to take the stage and sing Simlish classics when the main show is over.

In addition, a festival area ready to be explored will be offered to players. In this area, players will have areas where they can dine, try new clothes, direct the fashion in the festival area and sell their own products. Finally, there will be in-game items that can be purchased exclusively for the 3 singers performing.

Details on how to participate in the festival have not been shared yet, but considering that those who own The Sims 4 game will be able to attend this event from June 29 and the event will continue until July 7, we can say that it is only a matter of time before the details are announced.

Finally, let’s add that the in-game music festival event was held for the first time in The Sims series history. You can share your general thoughts about the game and the event with us in the comments section.