Home Game “The Sims 4” introduces “critical updates” to the profanity filter after pro-Nazi... 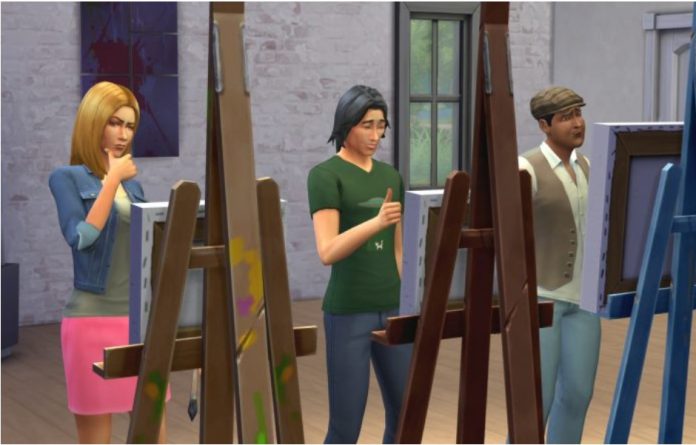 EA has implemented “critical updates” for The Sims 4 profanity filter after a series of pro-Nazi and anti-Semitic content was uploaded to the gallery.

In an update released earlier this week, EA confirmed that its team had “checked and made critical updates to the profanity filter.”

According to the patch notes, “we are aware of and have seen some instances of completely unacceptable content that has been uploaded to The Sims 4 gallery,” with the latest update installed to “help prevent this from happening again in the future.”

“We are grateful to the community for being vigilant in helping us identify these unacceptable downloads so that we can maintain a safe and creative environment for our players,” EA continued. “We will continue to contribute by quickly removing unwanted pop-up content, identifying and removing repeat offenders, and regularly checking the profanity filter in case any updates need to be made,” the message says.

In conclusion, EA encouraged players to continue using the “Mark it” button in the gallery to “report any offensive uploads or comments.”

Although EA does not go into details about what “unacceptable content” inspired the updated profanity filter, in recent weeks several players have taken to social media to flag antisematic or pro-Nazi content and have called on the studio to take action.

In recent weeks, Dave Chappelle’s opening monologue on Saturday Night Live has been accused of “popularizing” anti-Semitism. Several anti-Fascist groups spoke out after anti-Semitic groups posted a banner “Kanye is right about Jews” It is reported that after Elon Musk came to power, the number of hate speech on Twitter increased.

Last month, The Sims 4 became free, and EA officially confirmed that The Sims 5 is in development, but will not be released for a “couple” years.

In other news, Sonic Team shared that Sonic Frontiers is laying the foundation for the “future” of the franchise, and its open zone format will become a permanent addition. 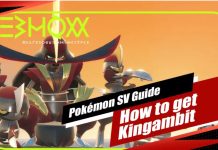 Pokémon SV Guide – How to Get Kingambit

Activision confirms that Call of Duty will receive a “premium” version...