Home Entertainment The Sims 4 High School Expansion is Apparently Confirmed with a New... 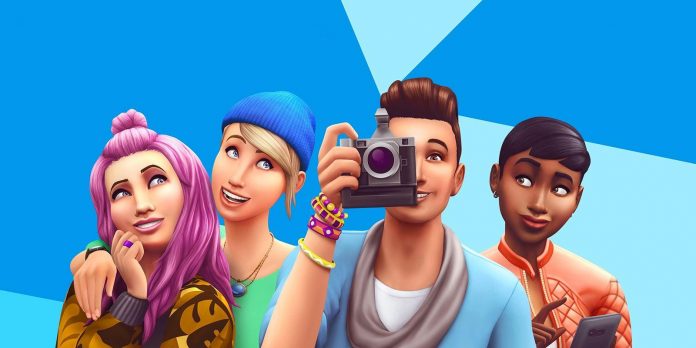 It looks like The Sims 4: High School expansion is nearing its official announcement, as it was indirectly confirmed by a new image. If confirmed, the package will be the next major content update for the game after the Werewolves expansion, which was released earlier this week.

The Werewolves game set was officially unveiled in early June, promising players extensive knowledge about werewolves. In addition to turning game characters into supernatural werewolves, the package also features a new world called Moonwood Mill. The DLC includes a new game mechanic that allows players to participate in actions characteristic of lycanthropes and join wolf packs. Now that the werewolf pack has seen its full release, the next pack may be on its way.

The expected expansion of The Sims 4: High School, information about which was previously leaked during a survey conducted by EA, received confirmation from The Henford Hen on Twitter. According to the user, they were notified by a subscriber who noticed the aforementioned extension on the site CDKeys.com . At the time of writing, the DLC list was still in force, it claimed that the package would supposedly be released on July 27. Despite the fact that a specific price has already been indicated, The Sims 4: High School is currently unavailable for pre-order. There is also no information about what is included in the DLC. Currently, the package contains a general description of The Sims 4, which lists the actions from the base game. Nevertheless, the advertising design looks somewhat plausible, although it is slightly different from the official covers of The Sims 4 DLC and can be created by fans.

Even if the High School package turns out to be a fake, there will still be enough content for players this summer. Along with the Werewolves game set, a small update has been released, reintroducing one of the best forms of death in The Sims 4. Looking at the stars through the newly added telescope, the characters can now see an approaching meteorite capable of trampling them into the ground. land. The ghosts of Sims killed by these interstellar objects will even carry the cause of death in their own chests forever.

Although The Sims 4: High School list raises more questions than answers, the fact that it is publicly available in a popular retail store suggests that the placeholder information can be replaced with official information. It is rather doubtful that an online store could have added a completely fake extension to its library. This is also not the first leak of information about the High School supplement, which adds weight to recent assumptions. However, as with any unconfirmed rumor, there is a possibility that all leaks are misleading. In any case, there is only a month left until the expected release date of the package, which means that there will be confirmation or denial soon.