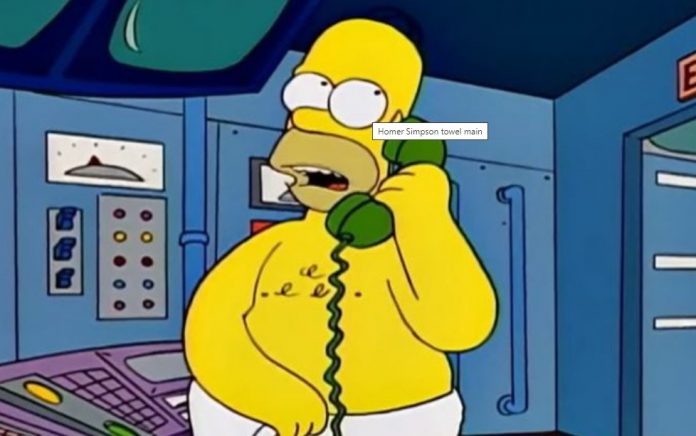 The producer of The Simpsons, Al Jean, admitted that he was “nervous” about the cancellation culture.

The showrunner discussed the criticism faced by the beloved series, including from the point of view of the image of Apu Nahasapimapetilon and how the responsible persons adapted.

He continued: “I think about people like Kathy Griffin, who was criticized for satire. And I continue, there is a danger when we tell comedians what is funny and what is not.

“You can say, ‘I don’t like it,’ or you don’t want to laugh… Do you want to buy or watch? That’s great, keep following us. But from the point of view of the vision: “Oh, this is allowed speech,” I get very nervous when you go down this slope.”

“Many of those that I would call a dream will never be included, like John Lennon or Neil Armstrong,” he said.

“We tried to get a few US presidents recently and they refused, so it was kind of the Holy Grail that we never found.”