Home Entertainment The Simpsons: Hit and Run | This is the Remaster With Unreal... 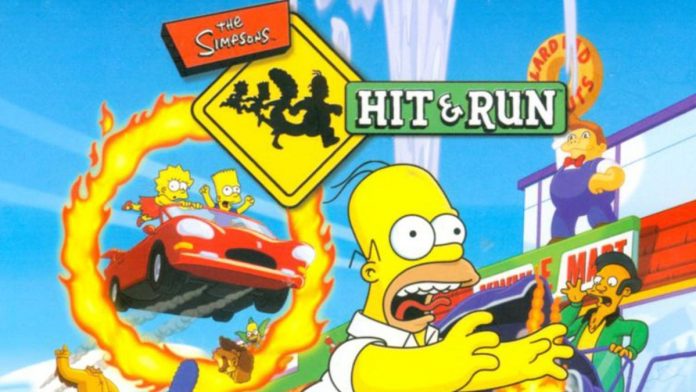 The Simpsons: Hit and Run, A user recreates the first mission of the popular game released in 2003 with the brand new Epic Games engine and adds lighting and raytracing enhancements.The Simpsons: Hit and Run is one of those video games that appears on many lists where players come together and show their desire for a remastering to one day emerge. At the moment there is no news about this possibility, but thanks to a very enthusiastic user called Reub, we can see what the title developed with the new and ambitious Unreal Engine 5 (Epic Games) would look like. Specifically, he has been in charge of reimagining the first mission of the game by modeling its graphics and adding both raytracing and lighting improvements. Then we leave you with the video.

The Simpsons: Hit and Run | The GTA: Springfield

The game developed by Radical Entertainment and edited by Vivendi Universal managed to captivate many lovers of the mythical Matt Groening series thanks to its surprising proposal: a sandbox in the purest Grand Theft Auto style set in the city of Springfield and its surroundings. There was no lack of freedom of action, the driving —and theft— of vehicles or the missions that allowed us to meet many characters in the series and visit characteristic places of the city.

Homer, Marge, Bart, Lisa and Apu were the characters that we could control through up to seven acts, each with its own story arc, exclusive missions and many activities to do. Of course, Kang and Kodos, among others, were two of the enemies that we had to face. Almost 20 years have passed since its premiere, and today it is considered one of the best games based on The Simpsons that have ever been created.

The Simpsons: Hit and Run arrived on September 16, 2003 on PS2, Xbox, Nintendo GameCube and PC. Unfortunately, today it is not possible to buy it digitally in any store.