The Simpsons: On May 4, Disney + released a short film that promotes a crossover between The Simpsons and Star Wars, entitled “The Force Awakens From Its Nap”.

However, this is not the only film the company is producing with animation: more Simpsons shorts are being developed.

In a recent interview with the show’s showrunner and co-writer of the short film, Al Jean, he was asked if there would be a small trilogy with the rest of the films. He said of this, “I would love to do another one, and we are working on other collaborations with other Disney properties. So it’s a really exciting thing to do ”. Jean also revealed, being careful not to deliver spoilers, that a new short will come soon, in the coming months.

The Simpsons: What other universes could design invade?

Obviously, there are a multitude of Disney properties to explore in this project, such as more Star Wars, the X-Men, the Pixar universe, among others. However, the most likely to merge with animation is the Marvel Cinematic Universe.

When it was announced that The Simpsons would be available on Disney +, an image of Homer in an ill-fitting Iron Man suit was released to the rest of the family, referencing other characters from the brand. This already gives the public a better sense of how these crossovers could be approached.

In addition, the coming months will bring all kinds of MCU productions very popular.

Further information about the shorts has not yet been released. However, Loki’s series starts airing on June 9, while the Black Widow movie hits the catalog on July 9. Be sure to check it out! 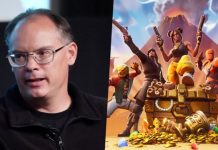 The head of Epic attacks Google: “It’s a business with a rotten soul” 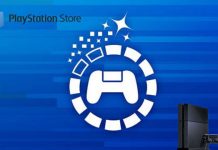 How to redeem PlayStation 4 (PS4) codes on PS Store 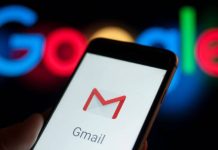 Gearbox Adds Crossplay in Borderlands 3, Except on PS4 and PS5