Home Crypto The signals are mixed up: a dangerous period in bitcoins (BTC)! 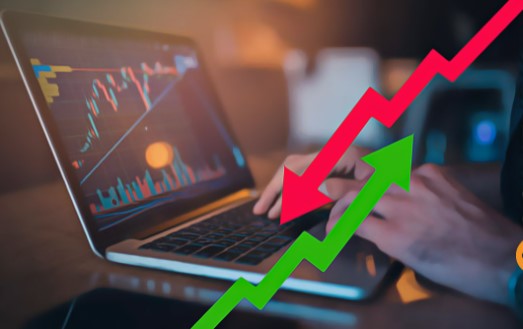 According to the information received, at the moment, individual investors seem to be making panic purchases of bitcoins. However, while these purchases are expected to put pressure and push the price up, differences in other data show that things may not be as expected this time.

In a tweet he shared on April 4, William Clemente, a well-known Blockware analyst, reported that there has been a significant increase in the supply of bitcoins owned by individual investors. Investors with assets of less than 1 bitcoin are defined as individual investors in the market. Although there are institutions among these investors, it is generally assumed that this class consists of individuals.

According to the network analytics company Glassnode, these small investors have significantly increased their share in the total volume of BTC shipments in 2022. Traditionally, Clemente warned that such events coincide with the peaks of macroeconomic prices. However, given the recent behavior of BTC/USD, the situation looks different this time.

From the Glassnode data, it can be seen that people or organizations with investments of less than 1 BTC are constantly increasing their market share. However, according to the latest data, there has been a sharp increase since mid-February. Currently, the wallets contain assets from 0.1 to 1 BTC, and the wallets control about 800,500 BTC.

“Either we screwed up, or individual investors decided to use Bitcoin as a savings account and exit the fiat system,” Clemente said. My optimistic voice hopes for the latter.” used his words.

What is search data?

According to the data, despite the fact that the number of purchases is growing, the focus on bitcoin is still noticeably low. Google Trends data showing worldwide interest in bitcoin shows that there has been less activity than ever since bitcoin prices hit record highs last November.

Therefore, although purchases are increasing on the one hand, interest is not growing yet. Experts, on the other hand, say that there may be serious pressure on the market from sellers, especially if individual investors panic and sell, but if purchases continue, the price may approach $ 50,000. So at the moment, the signals regarding Bitcoin seem ambiguous.