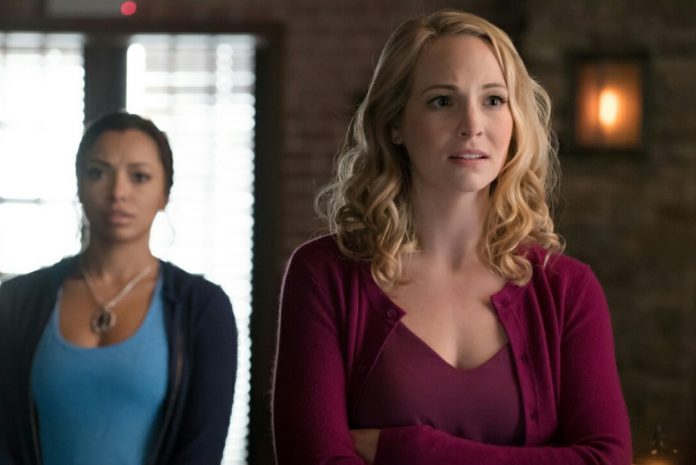 The Vampire Diaries featured several century-old characters who still made some pretty questionable decisions regarding their love life despite their age, and unsurprisingly, most of the teenage characters fared no better.

Caroline and Damon became friends in the end, but their relationship was far from ideal at first. Caroline hooked up with Damon because she thought he was attractive. Also, she was jealous of Stefan and Elena and wanted to make something clear in The Vampire Diaries.

It wasn’t a good choice on her part, as Damon (Ian Somerhalder) abused Caroline (Candice King), fed on her, and when he felt she was no longer useful to him, he tried to kill her in The Vampire Diaries.

Katherine and Klaus spent 500 years as mortal enemies. However, they could have been a couple at one point, if things had turned out differently. In the 15th century, Katherine fell in love with Klaus, the nobleman who seemed interested in her.

Katherine barely knew Klaus (Joseph Morgan), yet she has already begun to paint a vision of her shared future, apparently only because Klaus was handsome. When Katherine realized that Klaus wanted to kill her, she was disappointed.

Katherine and love interests really don’t have much luck in the relationship department. Despite their centuries of experience, Elijah fell in love with Katherine and they began dating in the 21st century.

In The Vampire Diaries, Elijah Mikaelson (Daniel Gillies) always liked Katherine (Nina Dobrev) more than Klaus, he even asked her brother to spare his life, but Klaus rejected the idea.

See Also
Decisions where Elena was selfish and cruel to Damon

Elijah knew Katherine was manipulative, but he threw caution to the wind and dated her anyway, only to realize a few months later that Katherine was, in fact, manipulating him and other people around her in The Vampire Diaries. .