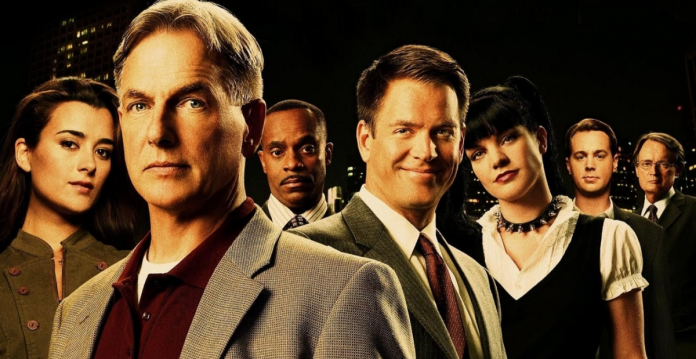 The popular series NCIS is currently airing its 18th season. But, throughout 13 seasons the show was paying homage to a famous show from the 90s using scenes from it in its credits.

During its first 13 seasons, the opening credits of each episode of NCIS ended with a night shot of a car driving towards the United States Capitol in the distance.

However, that footage was not originally shot for NCIS, rather it was taken from an episode of JAG: Naval Justice. That being said, there is a direct connection between the source of the shot and NCIS. The JAG episode with the footage in question, titled “Ice Queen,” was one of the few so-called tailgate pilots for NCIS.

Essentially, that and another episode of JAG: Naval Justice titled “Meltdown” were the first two televised appearances by many members of the NCIS team. Both episodes were cut into a JAG episode titled “NCIS: The Beginning” intended to serve as a compilation of both stories.

The footage of the car that would later be incorporated into so many NCIS episodes also appears in “NCIS: The Beginning” among the “Ice Queen” footage played in the compilation episode.

This means that for 13 seasons a piece of JAG remained in each episode of NCIS to begin with the familiar image of a car driving away from the camera with the Capitol on the horizon.