Home Entertainment The showrunners of “Harley Quinn” talk about the third season, the release... 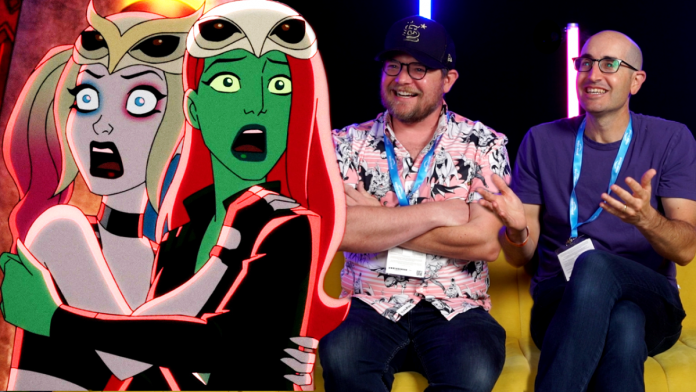 D.C.”s Harley Quinn showrunners, Patrick Schumaker and Justin Halpern, discuss the third season of their show in this interview with CinemaBlend’s Hannah Saulik at Comic-Con 2022 in San Diego. They reveal the Easter egg #ReleaseTheAyerCut, how they almost used Zack Snyder. , the secret of creating a live Harleavy and much more.

Halloween is over and Jamie Lee Curtis shares a new image...

The Truth about Anime Created Only for manga Advertising