Home Entertainment The shonenverse exists! This is how Zoro from One Piece would look... 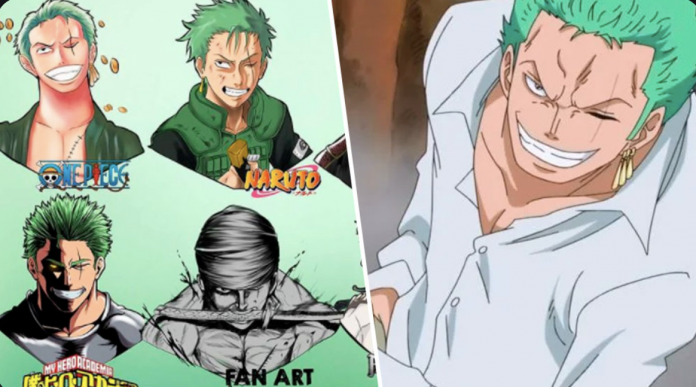 Just as there are times when some manga artists tend to create their versions of characters outside their series, there are times when fans put the batteries and do all the possible variants in a single publication. This time we have to see Zoro, from One Piece, but with designs Naruto, Boku no Hero Academia and many more.

As you just read, on the animesketchart2020 Instagram account it is possible to see the unforgettable Zoro from One Piece and original member of the Straw Hat crew drawn with different presentations and the results are certainly curious.

It is worth emphasizing that the only thing that remains of the One Piece character in its different presentations is his hair, because sometimes he usually has the scar on his eye or at other times he does not have his characteristic sword. Mind you, at all times, Zoro does not lose his fierce personality. 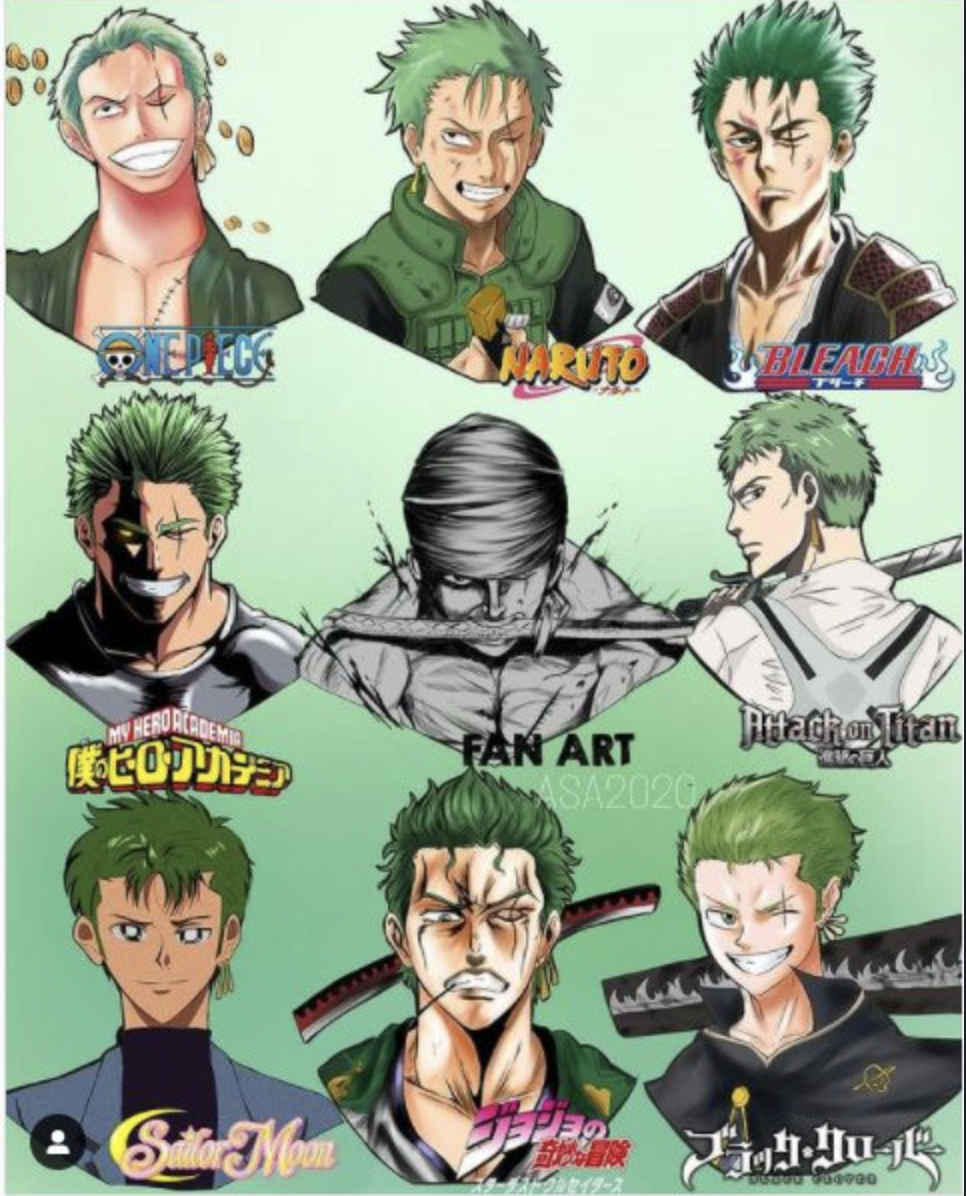 As you may have noticed, they drew Zoro with styles from Naruto, Bleach, Boku no Hero Academia, Attack on Titan, Sailor Moon, Jojo’s Bizarre Adventure, and Black Clover.

What’s going on with One Piece and Zoro?

If you want to see One Piece and the adventures of Zoro, what we can recommend is to go to Crunchyroll to see the series, which is both in its paid and free version. That way you will realize that the Toei Animation series will soon reach a thousand episodes (they go in 993).

On the other hand, we also tell you that the creator of the series, Eiichiro Oda, has already spoken about the Live Action that Netflix is ​​producing. Do you think this adaptation will go well? Everything can happen.

We also found a bit of what Yamato’s character design was in One Piece at first. It seems that it did change a lot from how it was in the beginning.