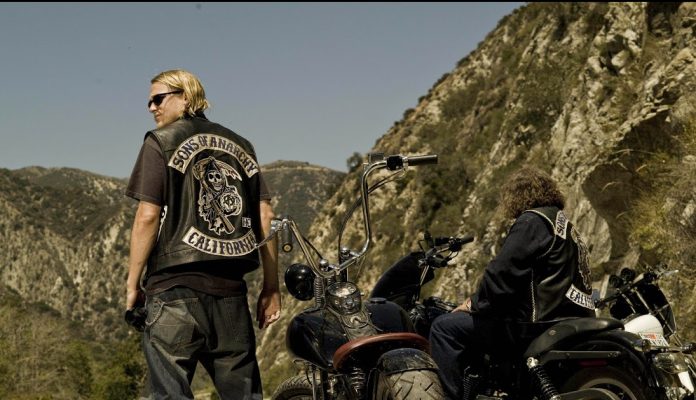 Despite the fact that the Sons of Anarchy program ended a few years ago, it continues to be something to talk about among fans, especially due to the death of these two characters.

Sons of Anarchy showed us great bloodshed and carnage, obviously not all character deaths carry the same emotional weight. But, there were two characters who had a shocking death.

Opie’s death in prison, in addition to saving the life of Jax Teller (Charlie Hunnam), deprives the protagonist of the series of an important component of his support structure. Opie was Jax’s best friend and confidant.

But, it was only with Tara’s help that Jax was able to cope with Opie’s death; With his death, Jax was left without the “true north” of him, as Sons of Anarchy creator Kurt Sutter told TVLine in 2013.

“I feel like there has to be a great psychic and emotional change that has to happen”,

To do so, he removed the key components of Jax’s moral compass. “It really is Jax completely untethered and only in the last season,” Sutter added at the time. For that reason, the deaths of these two Sons of Anarchy characters are still the most shocking of the show.