Home Crypto The Shiba Inu whale is losing the lead in favor of this... 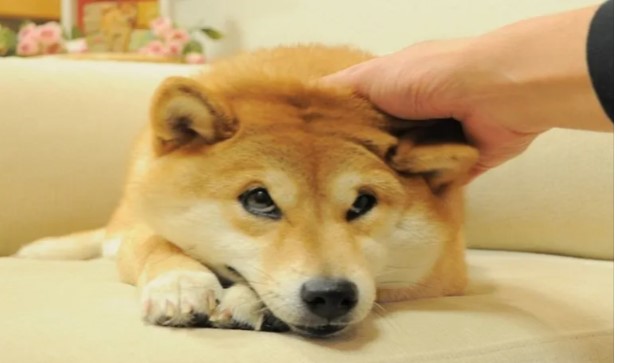 The popular Shiba Inu (SHIB) meme coin, which had previously proven itself well in the market, lost its leadership as the largest asset on the market in US dollars compared to another token that captured this position within a month, according to whale watching. The WhaleStats platform.

According to whale watcher WhaleStats, the largest asset among Ethereum whales in dollar terms is no longer a SHIB token. FTT, the native token of the FTX crypto exchange, one of the whales’ favorite projects, has become the new leader. The FTX token has always breathed into the back of the dog coin, and it managed to overtake the shiba inu (SHIB) as its purchasing power decreased, taking the same position.

At the time of writing, the 100 largest Ethereum whales on the market own FTT worth $1.14 billion, followed by shiba inu with $1.12 billion. However, according to experts, although SHIB has lost the title of the largest holding in US dollars, it can quickly regain its place in the event of an increase in prices or additional purchasing power of whales.

According to CoinMarketCap, the price of the meme coin has fallen by about 7% over the past week. Experts say that this may be the main reason for the decline in the value of the dollar, since there was no significant sales activity in the market.

As we reported earlier in Somagnews news, whales were constantly buying a huge amount of shiba inu tokens. Experts believe that the main reason for this situation is the desire to take control of the circulating supply and further raise the price of the token.

The second reason, according to experts, was a large discount on the shiba inu token market compared to ATH, which creates a relatively good risk-reward ratio for investors specializing in “meme coins” or assets with high volatility.

At the time of writing, SHIB is trading at a price of 0.00002389 US dollars, and, according to calculations, if there is a 2-3% price increase over the next 24 hours, the FTX token may collapse. In addition, the regular purchase of about 50 billion SHIB will also allow him to regain the first place.