Home Crypto The Shiba Inu team announces its plans: SHIB is waiting for a... 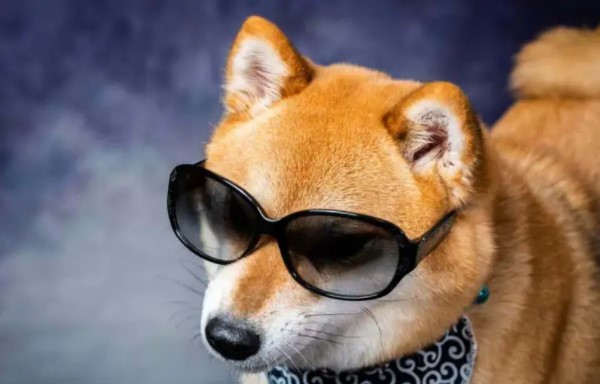 Shiba Inu (SHIB) is going through another year full of surprises after revealing interesting details of the widely discussed metaverse project “Metaverse”.

Shiba Inu is preparing to fill the year with surprises

In a recent tweet, Shibainuart stresses that 2022 is expected to be a year full of surprises, with new applications such as Tier-2 Shibarium and SHI, the stable coin of the Shiba ecosystem.

As our ecosystem (SHIB, LEASH and BONE) continues to grow and evolve, 2022 promises to be a year full of surprises with new applications like Shibarium. Level 2, where the SHIB Metaverse will be developed, and even the Shiba Ecosystem stablecoin, which will open up new investment opportunities through the system that SHIB is currently developing, will be SHI. But that’s not all.

As Somanews previously reported, Unification Foundation, a provider of blockchain solutions for enterprises, announced that the Shibarium public test network, a Tier-2 scaling solution for the Shiba Inu cryptocurrency, could be released “very soon.” The second version of the Shibarium private test network has already been launched.

In December, developer Eric M tweeted that Shibarium “cannot be quietly abandoned,” adding that there are some things that need to be done. Prior to that, he assured the community that the long-awaited scaling solution would be available soon. The developers of Siba-inu did not name the exact timing of the project, because they did not “guarantee success”.

The Metaverse moves from the meme coin

According to Somanews, the developers of meme coins announced their ambitious Metaverse initiative in early February to compete with the likes of the popular Decentraland metaverse project.

The metaverse will consist of 100,595 acres of land, some of which will remain private. Land plots will be opened in stages. At the initial stage, the team will unlock 36,431 sites, which will be divided into four levels (“Silver Fur”, “Golden Tail”, “Platinum Paw” and “Diamond Teeth”). Prices range from 0.2 ETH to 1 ETH depending on the level. The team says they want to choose a neutral token for pricing.

Expert: These 5 Altcoins Are The Best Metaverse Gaming Coins!

Exciting Forecast from Famous Analyst! These 4 Altcoins Could Explode in...