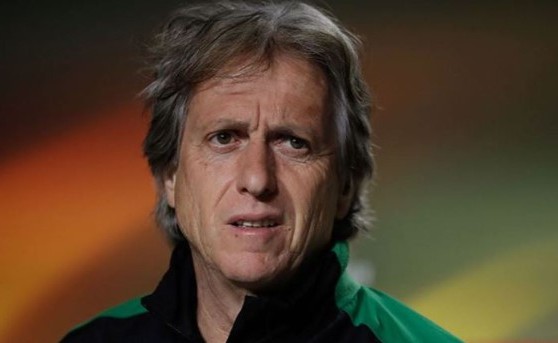 JORGE JESUS’ SHARING HAS BEEN AN EVENT

The reunion of Jorge Jesus with his technical team and the sharing of photos on social media recently attracted great attention in Portugal. Jesus’ message ‘We are gathered again for a new destination’ was also highlighted.

It was emphasized that the 67-year-old coach was in talks with a team for the new season. It was reported that Fenerbahçe is the most serious candidate for the experienced name.

Modern Warfare 2: The remake of the best of the Call...