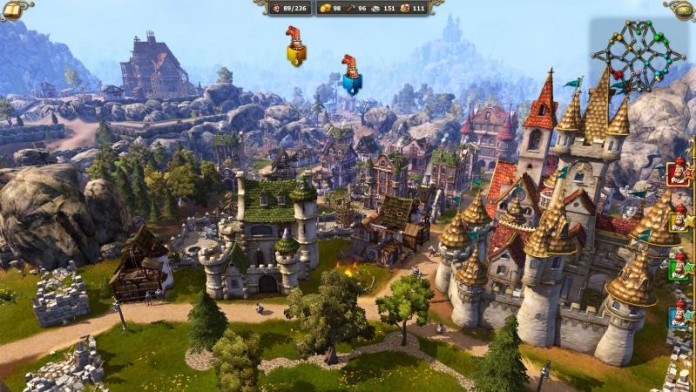 The Settlers: This real-time strategy game is exclusive to PC and will modernize the formula. Ubisoft has offered the first details. It’s been more than 15 years since The Settlers received its last numbered installment. The title has remained fallow since then, but Ubisoft has not forgotten about the saga and already announced at Gamescom 2018 that the project was underway. Still, the studio has been working in silence, as we hadn’t heard from anything else since. Now, this real-time strategy title for PC has been seen in a new trailer, which you can see on these lines.

The Settlers will be released on March 17 exclusively for PC, via Ubisoft Connect and the Epic Games Store. In addition to the Standard Edition there will be a Deluxe Edition, which will come with the game, the deluxe pack and various digital gifts.

When is the closed beta and how to register

To get a chance to participate in the closed beta, simply register on the Ubisoft website. The first thing you have to do is choose your preferred platform, Ubisoft Connect or the Epic Games Store. In either case, you will need to have an active Ubisoft account or create a new one. The closed beta will take place between January 20 and 24. And what is the content? One tutorial, two playable factions, and two skirmish modes: 1v1 and 2v2.

Set in a medieval fantasy world, The Settlers invites you to live a great adventure full of strategy: “We have given a twist to the classic gameplay, adding food and reward transfer systems,” they publish on the game’s official page on the Epic Games Store. The return will feature the participation of Volker Wertich, nothing more and nothing less than the original creator of the saga, who returns to occupy the director’s chair at Ubisoft Düsseldorf.

Inspired by The Settlers 3 and 4, but with modernized gameplay, players will be able to enjoy a single player campaign and Assault (Onslaught) and Skirmish (Skirmish) modes: AI only, Co-op against AI or PvP, with up to eight players. 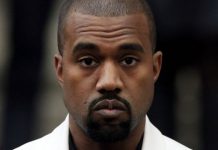 They revealed some unreleased fragments of the next installment of the...