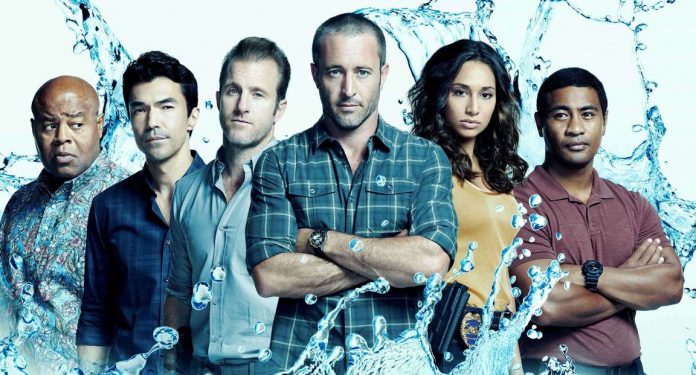 The popular CBS series Hawaii Five-0 saw its end in April 2020 with its season 10, leaving many fans wanting more action and crime drama, which is why we will recommend some similar shows.

The Magnum PI series is set in the same universe as Hawaii Five-0, only adding the flair of the original Magnum series. The series is currently preparing for its third season on CBS.

Magnum, P.I. is an American television series that dealt with the adventures of Thomas Sullivan Magnum (Tom Selleck), a private investigator who lived in Hawaii. The series was a mix of comedy, action and drama. It was broadcast on the American CBS network from 1980 to 1988. It was also broadcast in many other countries.

One of the best series that NBC television has and created by popular producer Dick Wolf, Chicago P.D. The show has a great drama and police procedures, out of the ordinary that changes as the story progresses.

This series is set with two other programs that usually crossover, Chicago Fire, which is the original program, and Chicago Med. Without a doubt, this series will not let you take off from it. Currently Chicago P.D., is in its season 8.

The White Collar series proved to be a successful series throughout the show’s six seasons. Which plays an extremely brilliant con man with his skills, although the series is antiheroes, it is full of great criminal action.

Other series that belong to the Hawaii Five-0 and CBS universe is, MacGyver, the series is currently in its season 5, where it tells the story of an agent of the Phoenix Foundation, who has never used a weapon, just use your scientific knowledge and skills to fructify and defeat enemies.

MacGyver is an American television series created in 1985 by Lee David Zlotoff. The main character that gives its name to the series, is played by Richard Dean Anderson and is an agent in the service of the Phoenix Foundation who always solves all problems using his superior intelligence and his extensive technical knowledge.

Another of the productions of the CBS television, NCIS, which has achieved a great show for all its viewers for 18 seasons and it seems that it does not think to stop yet. The series tells us the stories of a team of special agents from the Navy Criminal Investigation Service, where they investigate all related crimes of any naval establishment.

NCIS is a television series on the American network CBS, about a team of special agents from the Criminal Investigation Service of the United States Navy, which premiered in the United States on September 23, 2003.

In September 2009 a spin-off of the series was presented under the title NCIS: Los Angeles, created by Shane Brennan. In addition to this new series, an eighth season of NCIS premiered in the United States in September 2010. In 2014, CBS released another spin-off, under the name of NCIS: New Orleans.