Home Entertainment The series “Winchesters” became the most watched debut series of the CW... 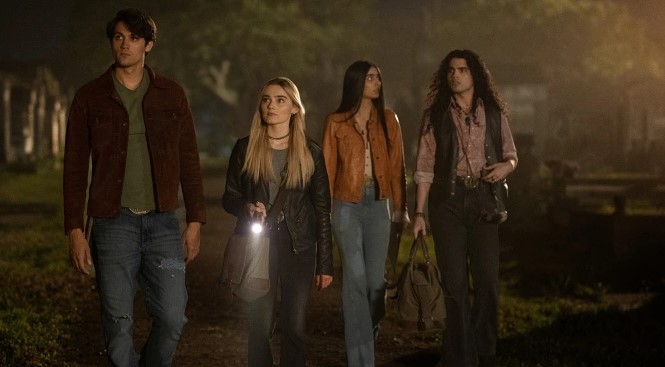 This is a small success, but the CW will certainly cope with it these days: the premiere of the series “Winchesters”, held on Tuesday, became the most popular debut of the CW this season by total viewers.

The “Supernatural” spin-off attracted an average of 757,000 people. It was the most-watched series debut on the network after Naomi in January 2022, and it trails Walker as the second most-watched CW premiere this season.

It was also the most watched CW telecast since June 28, 2022 (Superman and Lois).

The Winchesters is a prequel to the long—running CW series Supernatural, centered on Dean and Sam Winchester’s parents, John and Mary. Told from the point of view of narrator Dean Winchester (voiced by Jensen Ackles), “The Winchesters” tells how John met Mary and then went to save the world.

Over the weekend at New York Comic Con, it was announced that Tom Welling would be joining the series this season. He will again play Samuel Campbell, who was originally played by Mitch Pileggi in Supernatural. Samuel is the father of Mary (Meg Donnelly) and the head of the Campbell Hunting family.

The UK City Hosting Eurovision 2023 Has Been Named