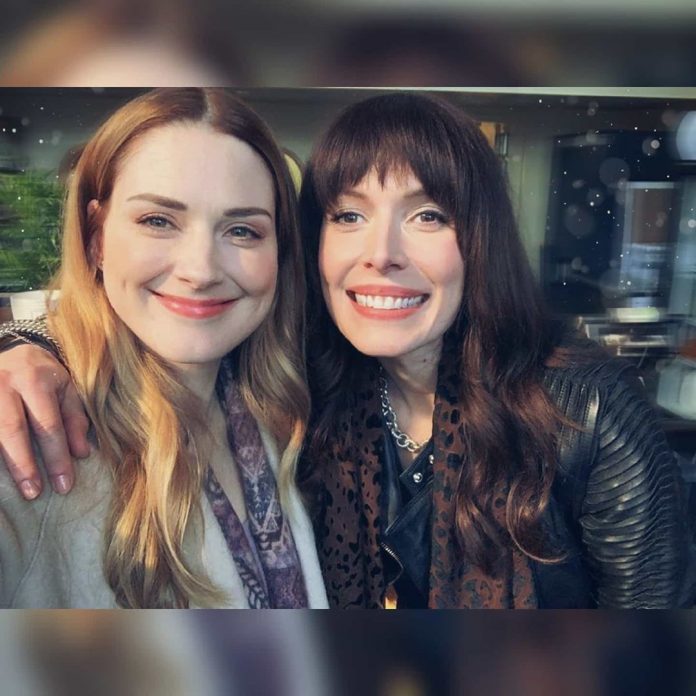 Virgin River has currently wrapped up its second season very unexpectedly so fans are increasingly eager for new theories of the Netflix show.

Canadian star Lauren Hammersley explained that this might not have been the case if the Netflix adaptation had stuck to Robyn Carr’s original descriptions.

The Netflix adaptation minimizes the age difference of Charmaine (Lauren Hammersley) and Jack in the original book, making their characters more in line with the respective ages of the Virgin River actors.

Lauren Hammersley confirms this by saying that she was thankfully told that they were changing her character to create more competition and frustration for Mel Monroe on Virgin River.

Virgin River’s tactic for the TV series certainly worked, as Charmaine (Lauren Hammersley) has already caused a number of problems for Jack and Mel thus far.