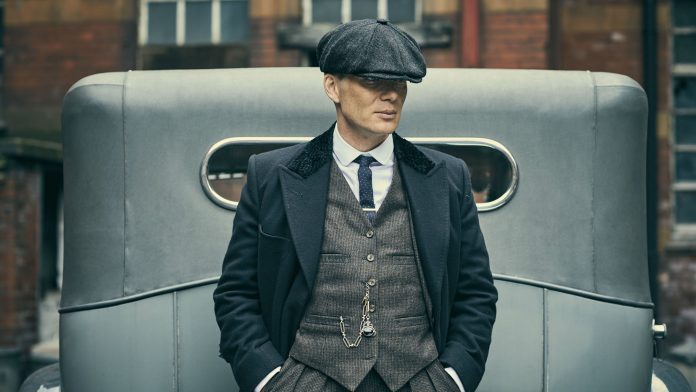 The popular series Peaky Blinders has kicked off production on its season 6 and recent stills confirm that the lead actors are back for the crime drama.

Actress Kate Phillips has been one of those seen on the set of filming for season 6 of the show, which she will return with her character, Linda Shelby. She after being shot.

Despite Linda surviving her injury, episode five revealed that she decided to distance herself from the Shelby family and Linda was last seen walking away from Tommy’s house as Arthur watched.

The revealed images from the set also show the actor, Paul Anderson as Arthur Shelby, so it seems like a reunion for the couple could definitely be on the cards for the final season.

Peaky Blinders creator Steven Knight has confirmed that the story will continue on the big screen, despite his series being canceled.

Knight explained: “Covid changed our plans. But I can say that my plan from the beginning was to finish Peaky with a movie.

See Also
Why Aunt Polly Could Be Cut From The Show