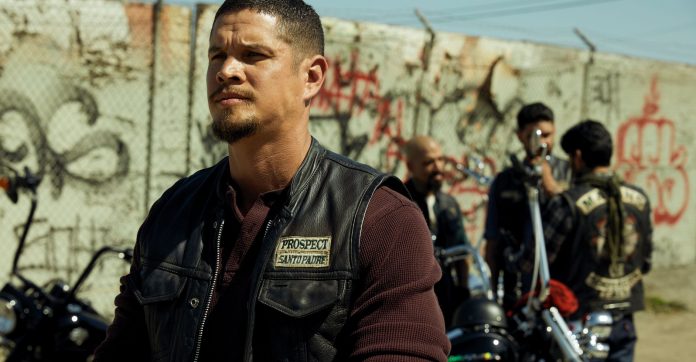 The popular FX series Mayanc MC is gearing up to premiere its season 3 with new producer Elgin Hames following the firing of Kurt Sutter.

Recall that the producer and creator, Kurt Sutter, lost his job on the show he created, reports claimed that his firing was due to the cast and crew complaining about his behavior.

For this reason Elgin James will be Sutter’s replacement, having chosen him: “he identified and chose Elgin as his partner in the program from the beginning.”

Although Kurt Sutter was already planning to hand over the show to James for season 3 and resign as producer. But he didn’t plan on being fired suddenly. Despite everything, good news comes to us, the start of production of season 3 is confirmed.

In mid-October, the Mayans MC cast and crew began filming in Ventura County, California. The production that was launched the week of October 12-18, 2020.

This means that Mayans MC season 3 could premiere at the end of January 2021. Although FX television has not confirmed the exact premiere date.

Prior to his death, Sulli had asked his record label to...

What to expect from episode 4 of the CW series?