Home Entertainment The Series Of The Last Of Us Sets A Premiere Window, When? 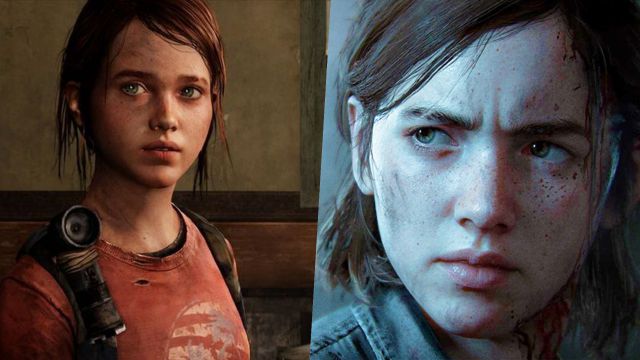 The Last Of Us: The series starring Pedro Pascal and Bella Ramsey will follow the story of the first video game in the saga. Joel and Ellie will not fill the small screen in 2022. The Last of Us series continues filming and has no confirmed release date. However, the head of HBO Max programming, Casey Bloys, has stated in statements to Deadline that the debut of the fiction is scheduled for next year.

“It is not going to be released in 2022, they are still filming in Canada. I imagine that we will see it in 2023 ”, Bloys has admitted. “I have seen some preliminary episodes and I am very excited. Craig did Chernobyl for us and he’s a fantastic writer and director. What I’m wearing looks great, I’m very excited, but it’s not going to arrive in 2022.

It may interest you: Will there be more seasons of The Last of Us?

Is The Last of Us the new Game of Thrones?

In part, because HBO Max is preparing the first Game of Thrones spin-off, The House of the Dragon. It is an adaptation of Fire and Blood, a book written by George R.R. Martin that we will enjoy this year.

Pedro Pascal and Bella Ramsey play Joel and Ellie in The Last of Us series. The series based on the Naughty Dog video game has been adapted with Neil Druckmann, narrative director, as one of the main pillars of fiction. In this adventure, the characters travel through a post-apocalyptic world full of infected, where survival is everything.