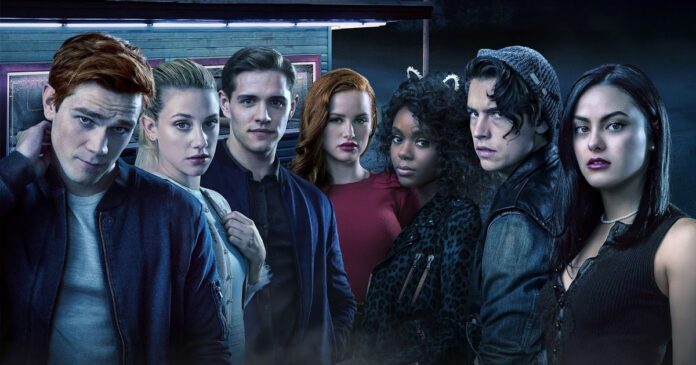 Both Riverdale and Chilling Adventures of Sabrina are based on the classic Archie Comics series, placing them under one creative roof, opening up the possibility of a crossover.

Apparently Kierna Shipka from Chilling Adventures of Sabrina supports a Riverdale crossover. She discussed the possibility of the two shows overlapping in a recent roundtable interview.

Kiernan Shipka of commented: “Honestly, I think Riverdale could use a witch. They are going through a lot of things and they need some heavenly vibes! They need a little extra power, they need someone who knows reincarnation … ”

Officially introducing magic, witches, and Satan with Chilling Adventures of Sabrina in the world of Riverdale would certainly be a leap, but it wouldn’t be that far off from all the wild, cult, and murderous plots the show has seen thus far.

Anything is possible with Aguirre-Sacasa at the helm with Riverdale and Chilling Adventures of Sabrina, but it seems more likely that the two will stay connected just by loose references and some fun messages for dedicated viewers.