Home Entertainment The series “In Space with a Markiplier” on YouTube is nominated for... 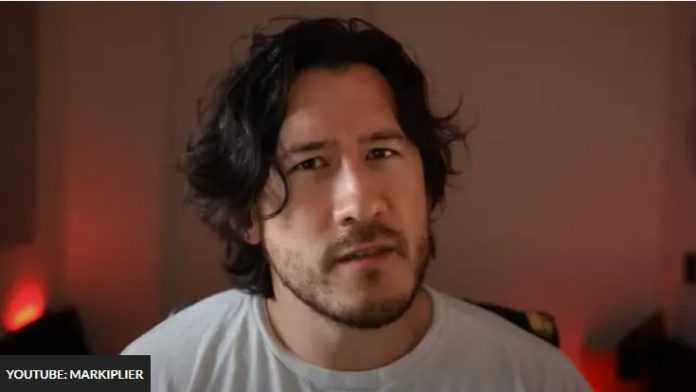 Markiplier’s YouTube series “In Space with Markiplier” has been nominated for an Emmy Award in the Outstanding Interactive Media category, and fans are thrilled.

Since the creation of his YouTube channel in May 2012, Markiplier has become one of the most iconic authors on the platform, along with PewDiePie, MrBeast and others.

With over 33 million subscribers, Mark uploaded everything from horror and comedy game footage to animation and interactive content.

Now his YouTube series “In Space with Markiplier” has received an Emmy Award nomination in the category “Outstanding Interactive Media”.

He said, “Guys… I think In Space with Markiplier was nominated for an Emmy…”

Markiplier’s fans and friends quickly responded to the responses to congratulate him on the nomination.

“It’s so cool that you should be so proud,” said Minecraft YouTuber Carl Jacobs.

They said: “Congratulations, so deservedly, Mark! Now that OnlyFans…”

We will definitely inform you about the results after the winner of the Emmy Award at the first annual Emmy Awards for Children and Families is announced on December 11, 2022.

In the meantime, check out our entertainment section to find out more news.

The voice actor of the last Airbender is doing everything in...

Ghostbusters: Afterlife Pulls Nostalgia In Its Final Trailer: “Did You Miss...