Home Entertainment The series and premiere movies on Netflix 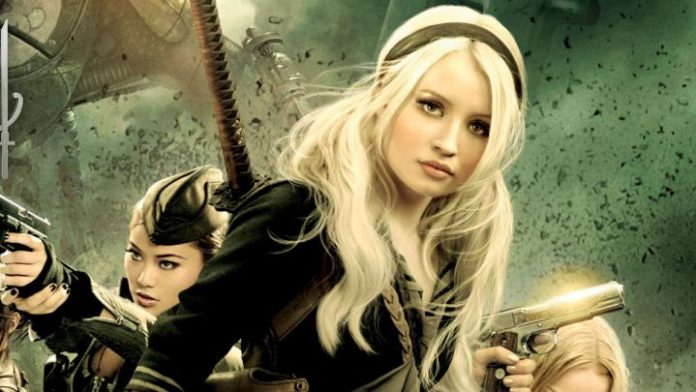 Intense week this first of March, since from the outset we have El Rey de Zamunda, a sequel armed in the midst of the 80s revival era of the original El Príncipe de Zamunda, one of the best-known blockbusters of the iconic Eddie Murphy, whose talent is being used by the services VOD after the delusional My Name is Dolemite on Netflix.

The King of Zamunda takes us to the imaginary African-style kingdom of the original, with the character of Akeem already turned into king, although he must return to the United States again when he discovers that he has a son about whom he knew nothing. A very different USA from the one he visited in 1988.

Also the end of Wandavisión, which this week comes to the end of its first and most successful season; the visually superb Alita: Battle Angel, the manga that James Cameron spent decades adapting to the big screen. And anticipating the premiere of the Justice League, Sucker Punch, one of Zack Snyder’s most personal works – and most criticized -, a true torrent of imagination in terms of audiovisual rhythm. Or Beowulf, one of the first fully CGI films outside of children’s animation that, while technically very aged, is still a grown-up torrent of epic, fantasy, and blood.

Another series to look at is Pacific Rim, the translation to the drawing of the series conceived by Guillermo del Toro, in which the conflict between humans and their mechanical beasts ‘Jaegers’ against the monstrous ‘Kaijus’ aliens continues in Australia.

But the appointment of the week is Raya and the Last Dragon, officially Disney’s classic No. 59 that opens simultaneously in cinemas and Disney + and that returns to offer the same type of offer as Mulan last year, since you have to pay 21 , € 99 to see it on the Disney platform.

Omen of Sorrow Will Be Released for Xbox One This Year