Home Entertainment The sequel to The Legend of Zelda: Breath of the Wild is... 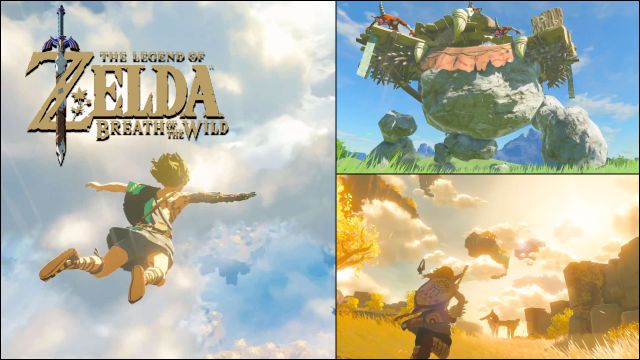 The Legend of Zelda: Breath of the Wild: Nintendo shows a new trailer for the highly anticipated new title, where part of the adventure will take place in heaven. We have his first gameplay trailer. The sequel to The Legend of Zelda: Breath of the Wild will be released on Nintendo Switch in 2022. Eiji Aonuma has confirmed during the Nintendo Direct of E3 2021 that the highly anticipated new installment of the series will be expected until next year. “We continue to work hard on development,” Nintendo said on the occasion of the presentation.

Jumping from the top of a tower as if it were The Legend of Zelda: Skyward Sword (reminiscent of his posture), apparently we will have islands in the sky and a much more vertical world construction. Mechanics already seen in the original work return, but others are incorporated such as jumps between portals to go through walls. The new trailer, which you can see at the beginning of this news, shows a work with aesthetic finishes heavily supported by color; perhaps more than the 2017 play. Eiji Aonuma has said that “part of the adventure takes place in the sky of Hyrule.”

Age of Empires 4 Wins Gameplay and Release Date at E3...