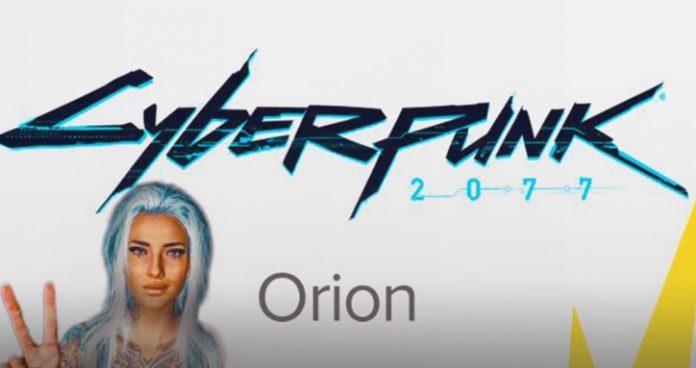 CD Projekt Red has big plans for Cyberpunk 2077 after the Phantom Liberty Expansion, announcing that a full sequel codenamed “Project Orion” is planned for the game.

CD Projekt Red told in a presentation for investors, which told about the company’s future and current projects, which, as it turned out, include the continuation of Cyberpunk 2077 codenamed “Project Orion“. CDPR promises that this new title will “prove the full power and potential of the Cyberpunk universe,” but does not disclose any more important information.

It also turned out that Project Orion is being developed by CD Projekt North America, a studio that CDPR is currently creating. The North American holding will consist of studios in Vancouver (Canada) and Boston (USA), the latter of which will work directly on this project.

CD Projekt Red did not tell either fans or investors when to expect the release of the game. Given that the Phantom Liberty expansion for Cyberpunk 2077 won’t be released until 2023, and CD Projekt North America is still in the making, it’s likely we won’t see Project Orion turn into a sequel to Cyberpunk 2077 2 until around 2024 or 2025.

The fact that Cyberpunk 2077 was able to survive and eventually get an extension, and later a sequel, shows how developers can fix failed launches. When it was first released in December 2020, the game gained notoriety due to the countless bugs and problems that plagued the game, which turned its release into a spectacle of failures. Further updates to the game and CD Projekt Red’s desire to see things through until they achieved their vision of the game allowed Cyberpunk 2077 to eventually recover and clear its name.