Home Entertainment The sequel to Breath of the Wild is officially called The Legend... 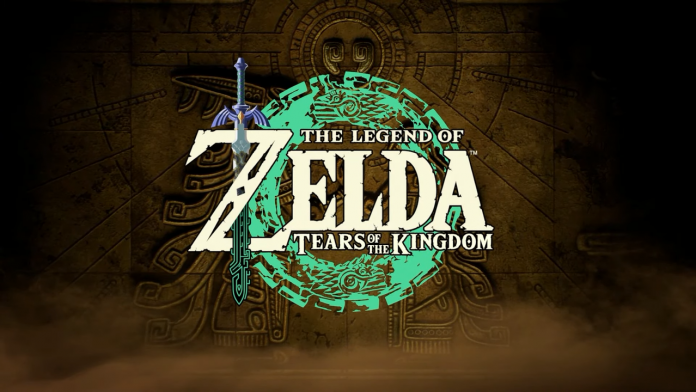 The sequel to Breath of the Wild will be officially called The Legend of Zelda: Tears of the Kingdom and will be released on May 12, 2023.

The title was unveiled today as part of a new trailer on Nintendo Direct, which also showcased research, new stasis abilities, and a host of the hitherto unexplained destroyed Hyrule sequel.

Starting with a series of wall paintings that supposedly provide clues to the mysterious backstory of the game, we see Link open huge doors, run to the edge of a floating island and jump to start skydiving. Then we see what appears to be the means by which Link rises above the clouds again (a boulder floating in the air), climbs the roots of trees on the sides of the island, and something similar to a stone bird that can be used to fly.

The Legend of Zelda: Breath of the Wild 2 was originally supposed to be released in 2022, but was delayed until 2023. working hard on this game, so please wait a little longer.”

New key image and logo of The Legend of Zelda: Tears of the Kingdom.

RoboCop: Rogue City to Enforce Law in Next-Gen Detroit in 2023