Home Entertainment The Secrets Of Palia, The Mmorpg You Should Know 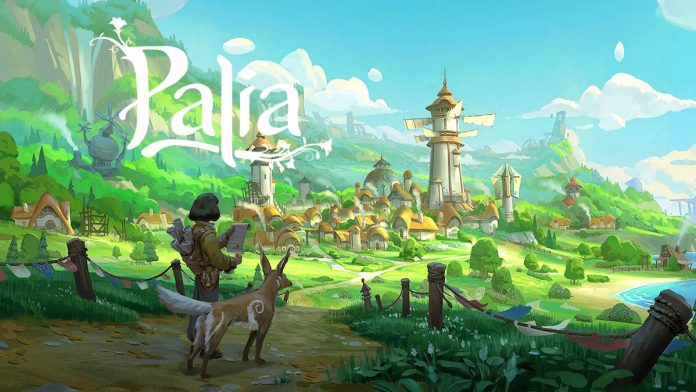 The Secrets Of Palia: We talk in depth about Palia, the Singularity 6 mmorpg. The details of the game, secrets, functionalities, features and more. The Vademecum of hers. It has only been a few days since its announcement but after it a large community of players has focused their attention on it. It is a project that no one expected to bring together some of the most beloved – and sometimes forgotten – genres in the field of video games. Its creators, Singularity 6, are a team of former developers from Blizzard, Sony, Epic or Zynga and led by two former workers of the giant Riot.

We are talking about Palia, a very different mmorpg from World of Warcraft or The Elder Scrolls Online, to name two of the same genre but little similar to each other. And it is different because it does not even have a health bar, spells or sexual identity, only interaction with other players in a thousand different ways.

Save this article in favorites because we are going to tell you many of the keys to Palia, the title that combines franchises such as The Sims, Animal Crossing, Stardew Valley or Story of Seasons among others.

Palia is a massively multiplayer online title in which the player can lead a second life in a fantastic and precious world while at the same time making a living doing work on their own. In the world of Palia, humans are a legendary race that has long been extinct but now, for no apparent reason, are once again stepping on the grass of this magical environment. But in addition to humans, there are other races, animals and even robots that swarm the world of Palia.

Palia is basically a mix of The Sims, Animal Crossing or Habbo / Second Life, so the player must progress both personally and in their daily life in a thousand and one different ways. From advancing in the main missions, forging friendships with the npc, making your own home or subsisting on what you make. To carry out all this the user can fish, log, mine, catch vermin, cook, hunt, create tools or farm.

An interesting parallel with the Gilmore girls means that Rory had...