Home Entertainment The “secret documents” of Ferrari are published on the Internet (the company’s... 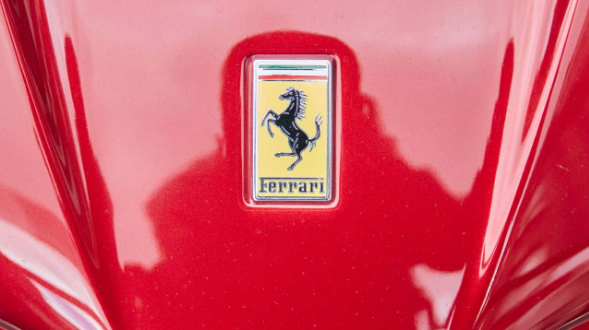 Confidential documents belonging to Italian supercars giant Ferrari, and much more have been published online. When checking the files in a statement, the company said there were no traces of a cyberattack.

As the number of cyberattacks around the world continues to increase, these attacks can negatively affect especially large companies. In recent days, the Ferrari supercars giant has made a startling statement.

According to some reports in the Italian press, hackers have seized secret documents, data, car repair manuals and “other information” belonging to Ferrari. The seized documents and information were published as a 6.99 GB file. A statement from Ferrari was received regarding the hacking claim.

The files are on the Internet, but there is no sign of a cyberattack:

As a result of this attack, Ferrari was subjected to the second cyberattack in less than a year. In December 2021, a group called Everest hacked the Italian manufacturer Speroni and shared a 900 GB file. The files in question contained confidential information belonging to Ferrari, Lamborghini, Fiat Group and other Italian giants.

Genshin Impact: How to Finish Chapter 1 of Aranyaki (Meeting in...