Home Film News The second season of Will Smith’s series “The Fresh Prince of Bel-Air”,... 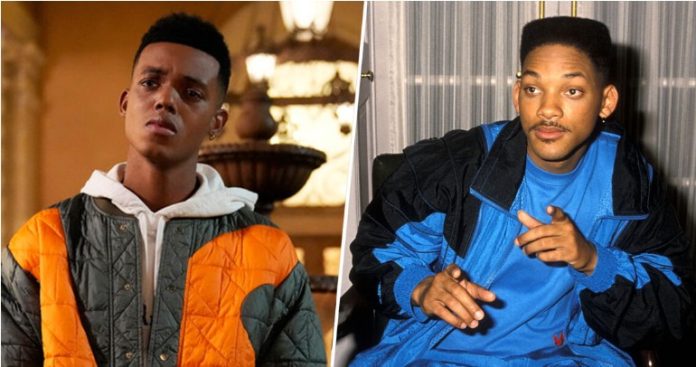 The newest remake of the movie “The Fresh Prince of Bel-Air” starring Will Smith is already in its second season. The series was Smith’s very first opportunity in the entertainment industry before he became a famous Hollywood star. But the actor is still known for this series thanks to the comedic plot and excellent cast.

The original series first aired from 1990 to 1994. This year, a modern remake of the classic show was released, giving it a more dramatic transformation. The first season was released on February 13 and consists of 10 episodes. Given its success, the second season is already ready for release. The date of which has now been confirmed.

The Fresh Prince of Bel-Air has released a remake on the Peacock network. After he managed to shelter fans of the original series, he is now ready for the release of the second season on February 23, 2023. Starring Jabari Banks, Coco Jones, Ollie Sholotan and Cassandra Freeman, among others.

The show will return most of its original characters in the second season with a new and continued storyline. It is assumed that the series will be a reinterpretation of the original in the modern era. In the original series, young Smith moves into his uncle’s house in Bel Air. Coming from a middle-class family, he adapts to the household of his wealthy relatives by doing his own funny ways.

Meanwhile, the latest remake tells about the main character Will, who has a similar storyline, but he belongs more to the drama genre than to the sitcom style. The series has become one of the most viewed on the Peacock network. “Life is a series of choices,” says Will during the teaser of the second season.

In the second season, we can see Will’s growing brotherly closeness with Carlton. While Hillary takes responsibility for her world of influence and how it affects her relationship with Jazz. Meanwhile, Phil and Viv are learning to balance their marriage by focusing on their ambitions. Perhaps Will Smith will one day become a guest star in the series.

Are you excited to see the second season of Fresh Prince of Bel-Air? Let us know in the comments.