Home Entertainment The second season of the NBA drama Swagger is confirmed by Apple... 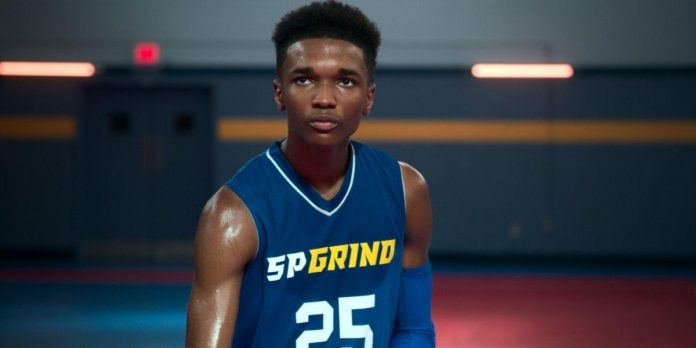 Inspirational sports drama series Swagger has officially received the green light for a second season on Apple TV+. Inspired by the youth experiences of NBA legend Kevin Durant, Swagger demonstrates the difficulties faced by players, their families and coaches in the competitive world of youth basketball. The dynamic series, focused both on the court and beyond, was created by the creator, showrunner and director Reggie Rock Bythwood, who is also the executive producer of the project together with Durant. The first season of Swagger premiered on Apple TV+ in October, and it consisted of 10 episodes, and so far nothing has been said about the future of the series.

Apple TV+ has announced that Swagger has officially been renewed for a second season. Showrunner of the series Bythewood commented on the exciting future of the sports drama series. Check out his full comment below:

I am very happy to share with you the new beautiful and complex lives of these incredible characters. In the second season, they will look for and discover what it means to be a champion on and off the court, and the game of basketball will remain innovative. We are grateful to Apple TV+ for the platform.