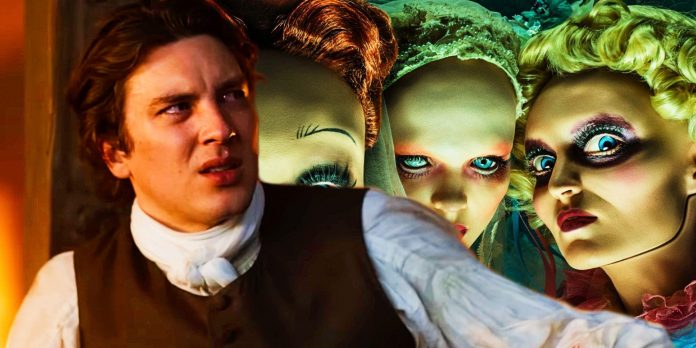 What went wrong in the first season of “American Horror Stories”

While “BA’AL” and “Feral” were considered worthy episodes, the poorly received parts of the 1st season of “American Horror Stories” seemed to have found their biggest mistake in writing storylines for teenagers. In particular, for those who returned to the “Killer House” location in the first season of AHS, the writing of teenage characters lacked content and a convincing narrative, with generally poor-quality play and very little context for introducing new characters. Given that the “Killer House” episodes seemed to pose the biggest challenges for the first season of “American Horror Stories,” it didn’t help that three of the seven episodes focused on these characters and the already exhausted AHS location.

The most important area in which the first season of American Horror Stories went wrong was the horror aspect of its storylines. “BA’AL” and “Feral” offered truly terrifying stories with thrilling performances by Billie Lourd and Cody Fern and the thrilling twists that viewers expect from the AHS spin-off, but “Drive In,” “The Naughty List” and “Killer House.” the episodes lacked these key elements. While AHS certainly used the mannerisms of the horror genre, the first season of American Horror Stories overused this exaggerated style in favor of creating truly scary stories. Nevertheless, the second season of “American Horror Stories” seems like a welcome return to form, and the episodes are already teasing with intriguing, nightmare-inducing twists.

Inhumans: What We Suspect Why Marvel’s Show Was Canceled So Quickly

Better call Saul teases the man who can stop the Genie...