Home Tech The second beta for SharePlay supported macOS Monterey 12.1 has been released! 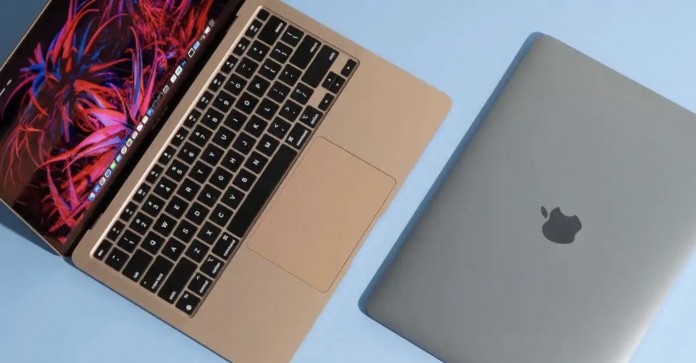 macOS Monterey 12.1 Beta 2 has been released, supporting SharePlay, which is a big feature for Apple users.

The SharePlay feature, which Mac devices will meet with macOS Monterey, was eagerly awaited by many users. We knew that SharePlay, which is not available in the main version of Monterey, will come in future updates. Beta 2 has been released for macOS Monterey 12.1, the aforementioned ‘next update’. Moreover, this released version is not only for developers. Anyone with a compatible device can download and install the update on their device.

SharePlay; It’s a feature released not just for Mac, but for Apple products in general. Thanks to this feature, you can share the movie you watch, the song you listen to or the episode you play with an Apple user friend. SharePlay, which may be one of Apple’s most popular features in the coming years, is available in this beta version.

macOS Monterey 12.1 Beta 2 released for everyone

This version of Monterey brings many bug fixes as well as an attractive feature like SharePlay. As we are facing the second beta of Monterey 12.1, this version is more bug-free than its predecessor. However, you may encounter bugs when using this version on your Mac as it is still in beta. If you want a stable experience, it would make more sense for you to stay on Monterey version 12.0 for now. 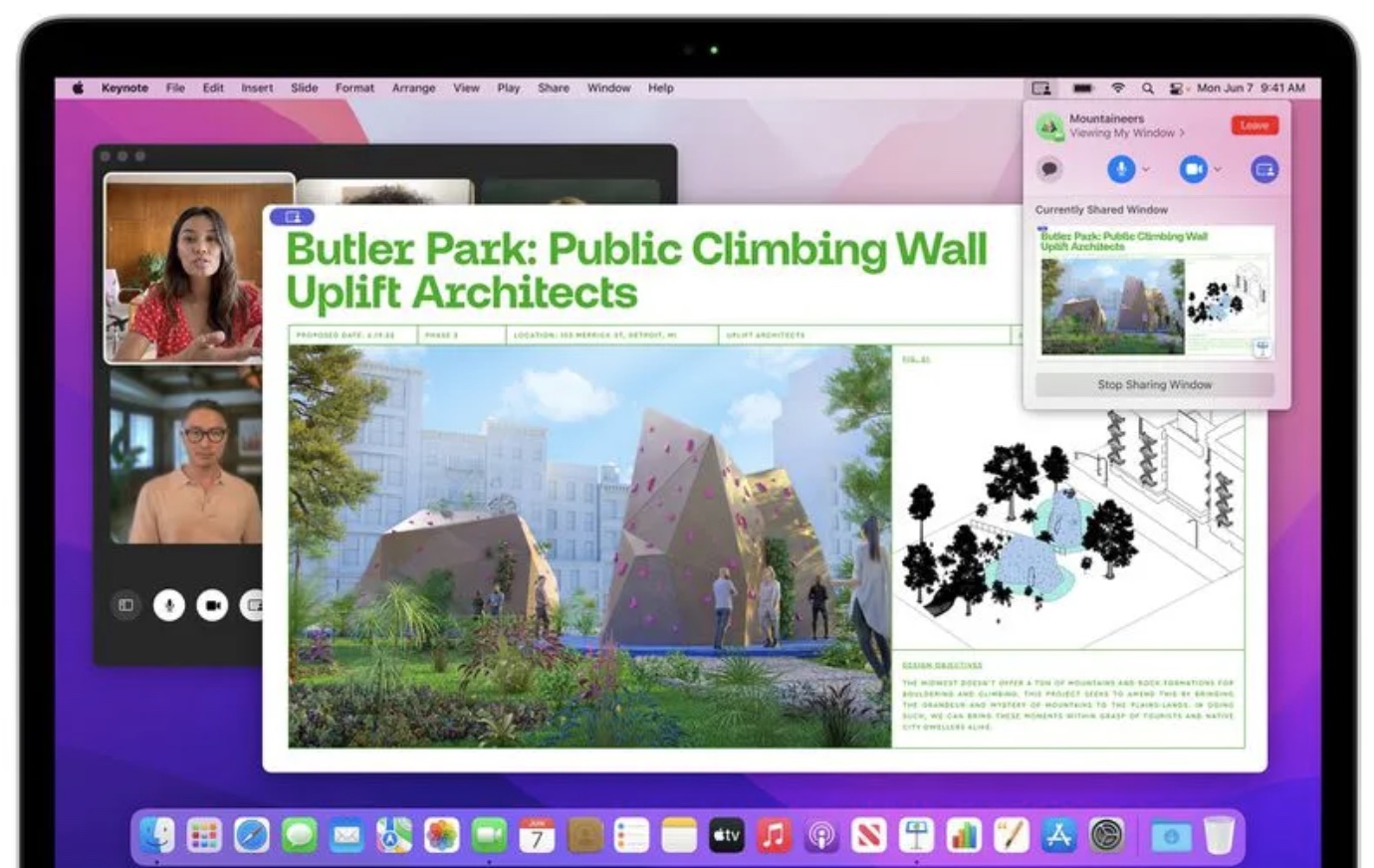 The changes made with the update are as follows:

If you are willing to try the beta version in question, you can follow Apple’s instructions from the link here. After logging in with your Apple account, you will be eligible to install the update on your compatible Mac device.

SharePlay has been a minor disappointment to Mac users

As we mentioned, SharePlay is a common feature coming to many Apple products. This feature is already available in the latest versions of tvOS, iOS and iPadOS systems. 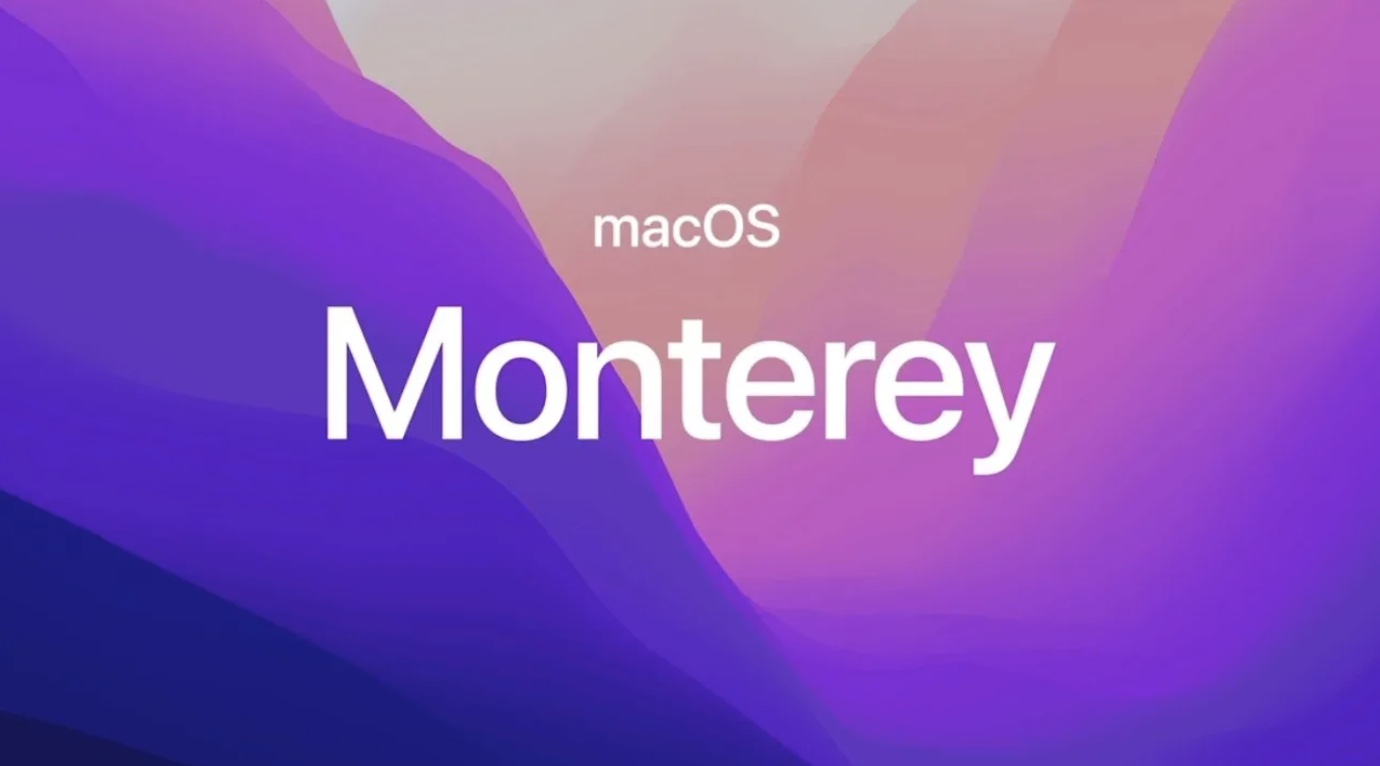 macOS Monterey 12.1 Beta 2
But Mac users will have to wait a little longer. Since we are talking about an interim update, the beta process probably won’t be long. We hope that the update will be stable as soon as possible.

What is your favorite property in Monterey?

realme Watch is introduced! Here are the features and price

An electric car from Xiaomi? Running the Xiaomi Mi Car