Home Entertainment The script of the movie Dune was written with a 30-year program! 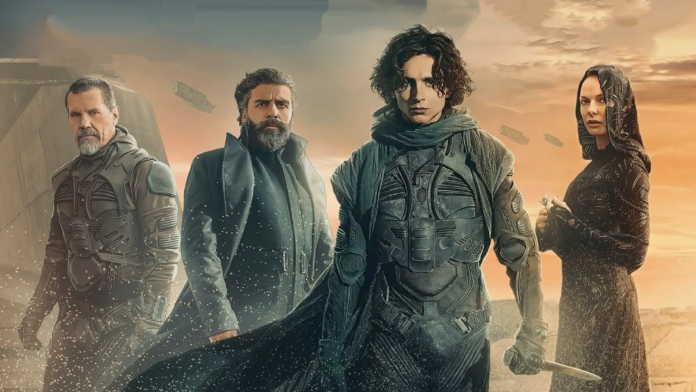 According to the information revealed, the award-winning screenwriter of the movie Dune has been creating the scenarios using the same software for 30 years. Here is that program…

Dune, one of the highly anticipated productions of this year, met with moviegoers last week. Directed by Denis Villeneuve, the movie opened with a record at the box office. Legendary Entertainment, which produced the movie, also announced that it has already started preparations for Dune: Part Two.

Dune, which is normally a book series, is actually not the first time it has been adapted into a movie. Another production that came out in the 80s was also highly acclaimed. However, according to the emerging information, there is a more interesting situation. It was learned that Oscar winner Eric Roth, who wrote the screenplay of the film, used a 30-year program to write the scripts of the film.

Here is the program where the movie Dune was written: Movie Master

It turned out that Eric Roth, who wrote the screenplay of Dune, wrote not only for this movie, but also for The Insider, Munich, The Curious Case of Benjamin Button, which was nominated for an Oscar in 1994, and Forrest Gump, for which he won an Academy Award in 1994, using Movie Master. 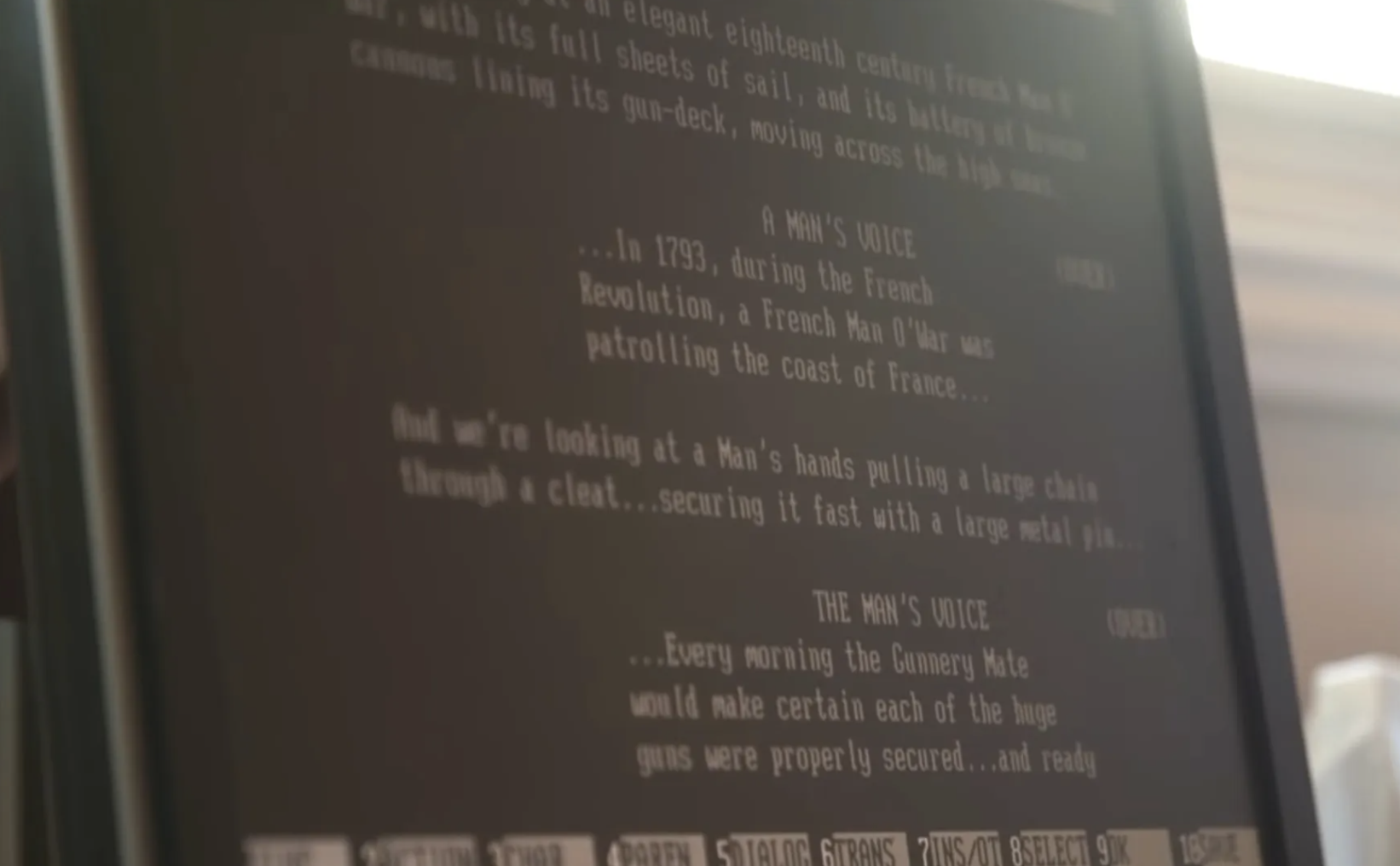 Roth teamed up with fellow screenwriter Jon Spaihts, whom we know from Prometheus and Doctor Strange, to adapt Frank Herbert’s 1965 sci-fi novel. The contribution of the film’s director, Denis Villeneuve, to the resulting appreciation of the work is also quite large.

Of course, another advantage of Dune was that it had a stargate-like cast. Many names who left their mark on the last period such as Timothée Chalamet, Rebecca Ferguson, Oscar Isaac, Jason Momoa, Stellan Skarsgård, Josh Brolin, Javier Bardem, Dave Bautista and Zendaya welcome us in the film.

Roth admitted that he is afraid of change!

In an interview with Vice, the famous screenwriter replied, “I can’t give up because I’m a little superstitious and a little afraid of change,” when asked why he uses the Movie Master program, which is still 30 years old and can’t remember more than 40 pages at a time.

After the announcement of Dune: Part Two, veteran screenwriter Roth said that he started the preparations by dusting the DOS computer. After the success of the first movie at the box office, the producer company is trying to step things up for the new movie. Moreover, in the second movie of the series, important characters such as Emperor Shaddam IV and Feyd Rautha will be featured. We hope that Roth’s system, which can crash at any moment, is ready for this job.

Update 1.1.0 of Pokémon Shiny Diamond and Shimmering Pearl: All The...

The danger of List of terminals and something About the...