Home Entertainment The Script For Marvel’s Wolverine Is Written By The Writer Of Spec-Ops:... 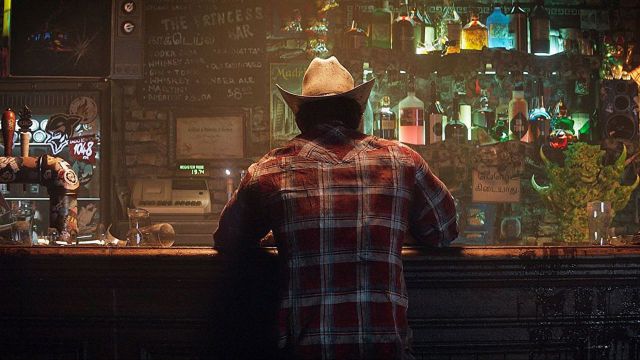 Wolverine: Walt Williams, with experience not only in this one, but others like Star Wars Squadrons or Star Wars Battlefront II, will create this Wolverine story. The State of Play last September left us a great final surprise with the announcement of Marvel’s Wolverine, in charge of a studio that is a practical guarantee of quality such as Insomniac Games. But since then, little we have been able to know about this title that will be exclusive to PS5, although today we have been able to know thanks to one of the most popular insiders in the industry that the script of this adventure of the famous mutant will be written by the writer of another much loved game as is Spec-Ops: The Line, Walt Williams.

It will be a mature story

Spec-Ops: The Line is a third-person shooter released in 2021 for PS3, Xbox 360 and PC, developed by the German studio Yager Development and published by 2K Games. Beyond its gameplay, which was not bad at all, it stood out for a more elaborate story than was customary in the genre then, with a truly surprising ending. Therefore, there is no doubt that Williams’ involvement in the next Marvel’s Wolverine is then great news, as we have learned thanks to the famous Shinobi602.

Williams himself joined Insomniac Games last March, and in addition to working on the aforementioned game, he has also been involved in the development of others such as Star Wars Squadrons or Star Wars Battlefront II, in addition to having spent almost a decade before. in 2K Games, fulfilling different roles when it comes to scripts and stories. For his part, recently the director of the game, Brian Horton, assured that it will have “a mature tone.”

I just realized Lead Writer from Spec Ops: The Line @waltdwilliams is Story Lead at Insomniac on #WolverinePS5 and shit my hype just exploded tenfold. pic.twitter.com/NvlRUR0RuM

“When we worked on Marvel’s Spider-Man, there were times when we all – Insomniac, Sony and Marvel – brainstormed about the future beyond the web,” Horton recounted. “Even in those early meetings, Wolverine was constantly coming out as a character we’d like to work on together. Later here we’re up against Sony and Marvel formally creating a PlayStation 5 game with the adamantium-clawed mutant.”

Indeed, Marvel’s Wolverine will be exclusive to PS5, but it does not have a specific release date yet, not even an approximate window.