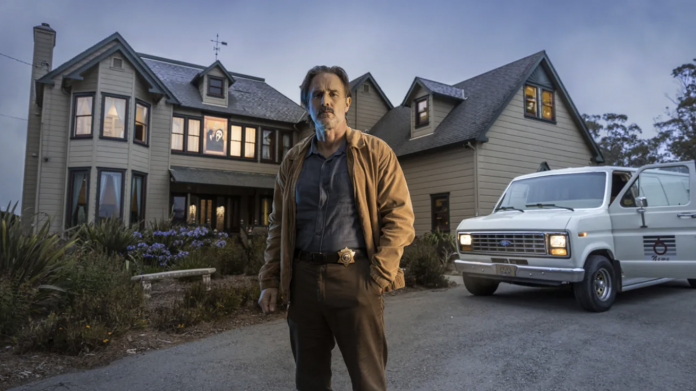 The unforgettable mansion of the movie Scream can be rented for a short time. Scream House will meet its fans with a cheaper price than water.

The Scream movie is preparing to celebrate its 25th anniversary. The production, which scares a generation abundantly, will turn its new age on December 20. For this reason, the producers, who wanted to make a gesture to the lovers, decided to rent Scream House.

One of the cult films of cinema history, Scream was shot in a huge mansion of 4900 square meters. The house, which will be rented for three days for the 25th year, will have a price that is cheaper than water.

Scream House to be rented for $5

The scary house, which can be rented through Airbnb, will be available to tenants for three days. Scream House, which can host up to four guests; It will be presented to moviegoers on October 27, 29 and 31 for a total of $5 per day. 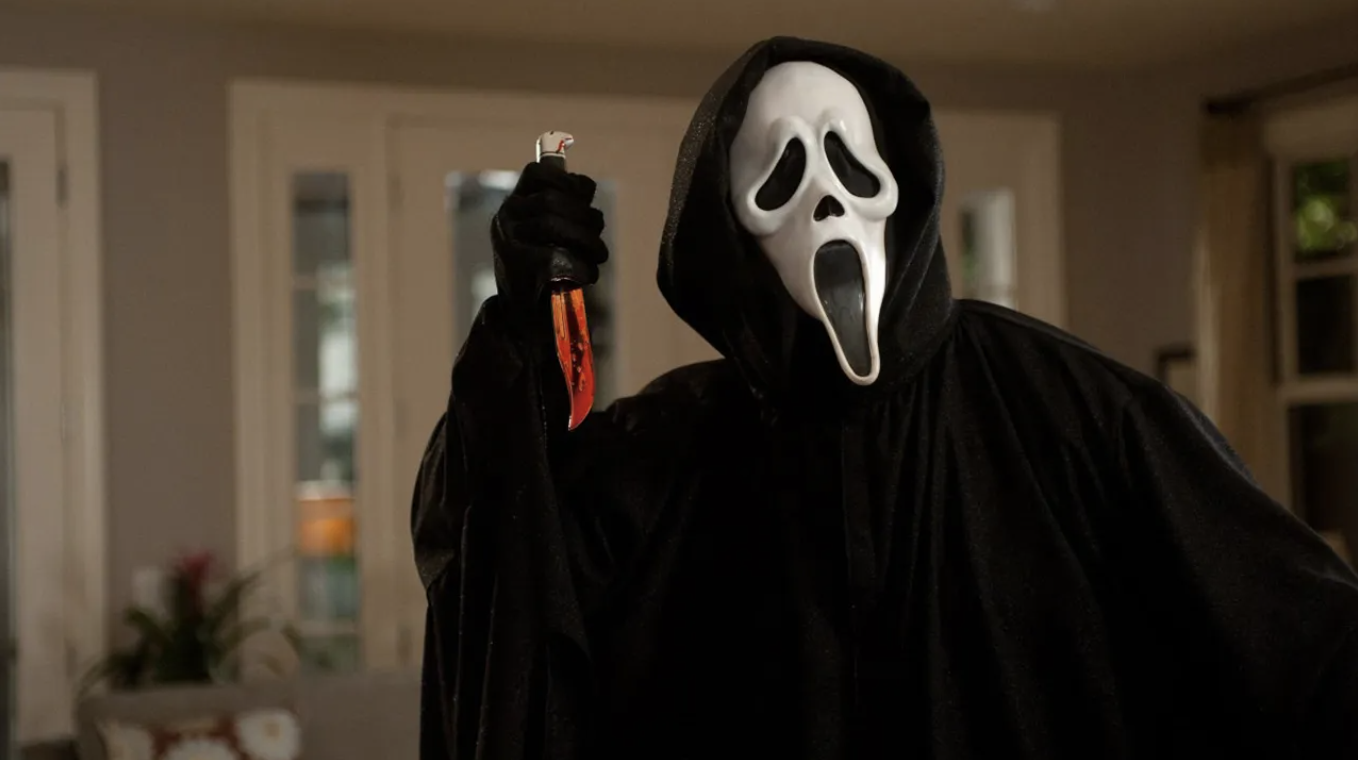 Reservations for the Scream House, which can be rented by different people every day, will start on October 12. Registrations will be made through Airbnb. David Arquette, one of the film actors, will also welcome guests at the house. The makers will have an early celebration for The Scream, which will be in its 25th year in two months. It is thought that the event will be held on the same dates as Halloween, which will create more fun moments for the fans.

We can also say that those who want to make a reservation should act very quickly. As a matter of fact, only 12 people will be able to benefit from this event for three days. Thousands of people are expected to apply for the legendary house of the movie, which is so popular all over the world. Finally, let us state that this mansion is located in the state of California, USA. Let’s see who will be the 12 lucky people who can rent Scream House. 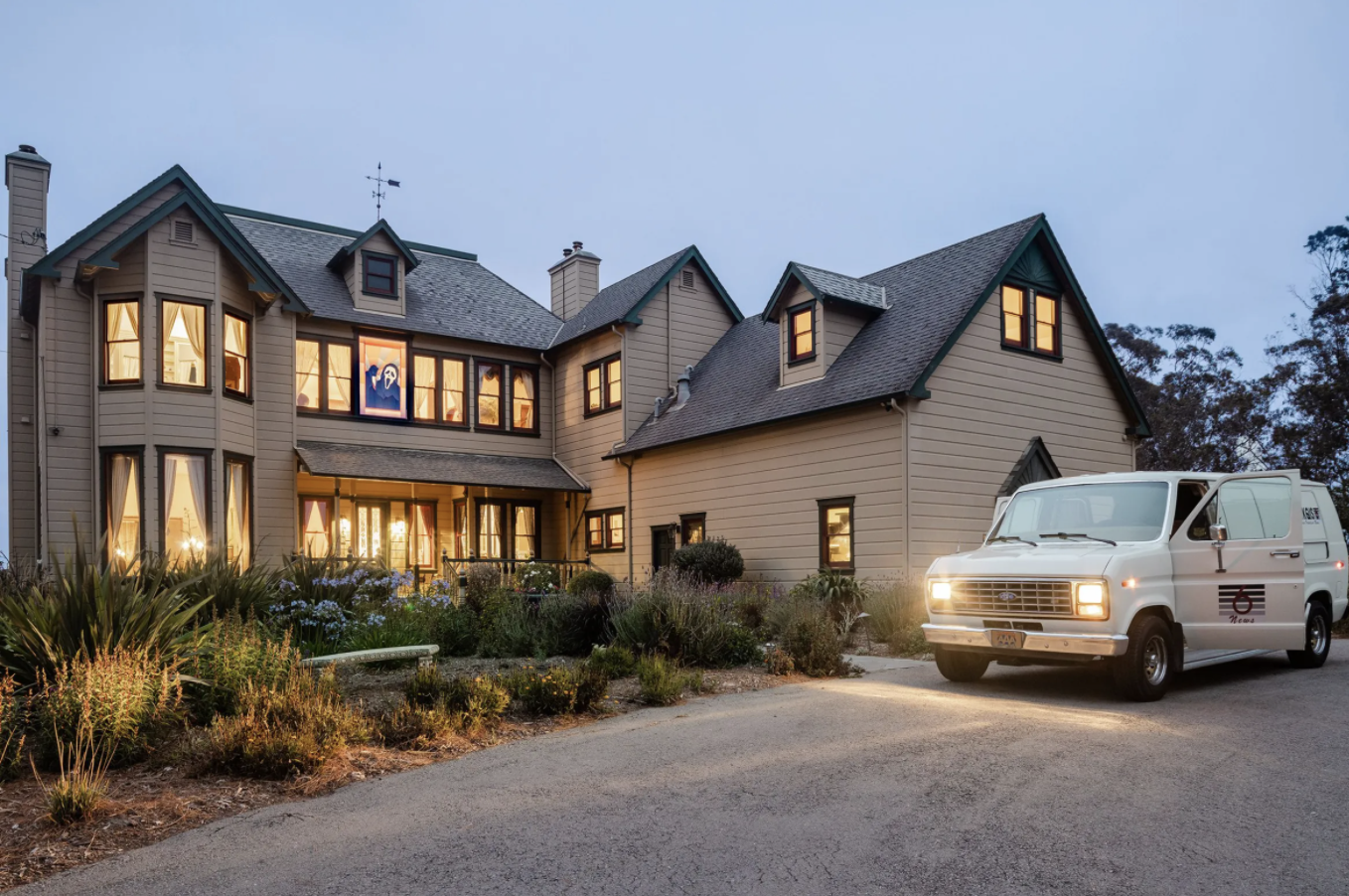 Have you watched the movie Scream before? Would you like to visit Scream House if you had the chance? You can specify in the comments…