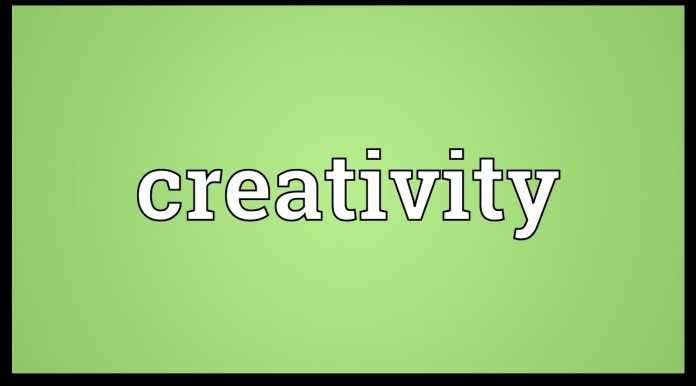 Researchers from Ohio State University have developed a new educational technique that will allow everyone to be creative. This technique is based on “imagining a new world with little stories in our minds”, which we have involuntarily realized in the past.

Creativity, which contributes to every aspect of our lives, can be developed in various ways and methods, notably environmental factors as well as innate. But researchers from Ohio State University in the USA have come up with a technique that will allow literally everyone to be creative. This technique was basically a technique that everyone knew but forgot as they grew up.

It is a known fact that the creativity level of children is much higher than that of adults. Professor Angus Fletcher, the head of the new technique, developed his technique to emphasize exactly this. “We are not training creativity properly.” said Fletcher, he founded the Project Narrative program at the university to work on the Thinking technique.

Here is that technique: to think as we thought at a young age.

The technique pushes people to build new worlds in their minds where they write little stories. For example, an employee is asked to think about their most unusual customers. He is then expected to imagine a world where all customers are like this extraordinary customer. What would such a world be like? How would life progress in this world?

Fletcher’s technique actually answers why children are smarter than adults. The children visualized their own world through constant storytelling. However, this ability weakened over time as the education we saw throughout life took on a more logical, semantic and memory-based nature. Fletcher concluded his words by saying:

“Creativity is not about accurately predicting the future. It’s about making yourself open to imagining radically different possibilities. When you do this, you can respond more quickly and agile to the changes that occur.”

Fletcher’s technique has so far been taught to members of the U.S. Army Command and the Joint Chiefs of Staff, staff and students of the University of Chicago Booth, students at his home university, and employees at Fortune 50 companies.

China: relations with the USA, turned towards Japan