Home Sport The schedule of Peyton and Eli Manning for the 2022 season has... 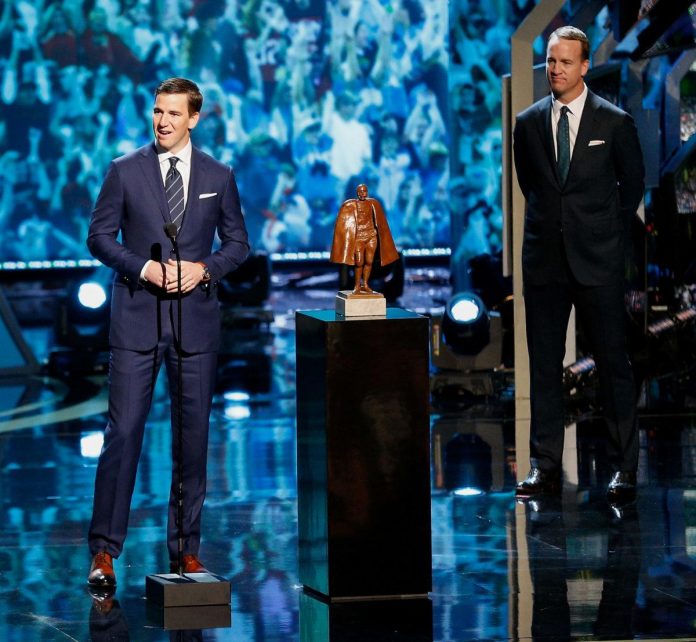 Following the news that the ManningCast version of Monday Night Football will return for the 2022 NFL season, the Mannings revealed which games they will be joining the wider football world in.

This season, the Mannings will host a special simultaneous broadcast of 10 games. They will work on Week 1, 3-4, 7-9, 13-15 and on Monday evening in Wild Card Weekend. Some of the big games on this schedule include Cowboys-Giants, Bears-Packers, Saints-Buccaneers and Rams-Packers.

Without a doubt, ManningCast will also provide us with a stellar cast of special guests, as it did last year. Some of the big names they got last season included LeBron James, Tom Brady, David Letterman and The Rock, to name just a few.

Ratings were also quite high, averaging over 1.5 million viewers per broadcast. These figures may be the reason that several other companies, including Amazon, have tried to negotiate with the Mannings to get the rights to broadcast their future content.

The Manning brothers have always been big personalities on and off the field. During their NFL careers, they worked hard on content and continued to do so even after Peyton retired and Eli stayed in the league.

So when Eli finally retired, it seemed like it was only a matter of time before they would do even more content together on a more consistent basis.

So far, their first major projects have been a resounding success.