Home Tech The Samsung Galaxy Z Fold Could Have An S Pen Integrated Into... 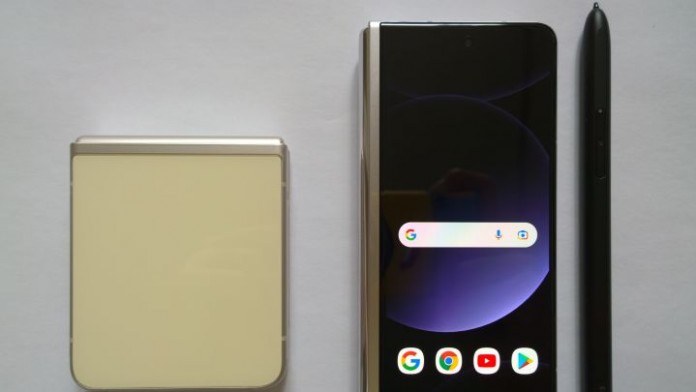 Samsung Galaxy Z Fold: Samsung is one of the most important firms of the moment thanks to the fact that it has been a week since we met its new members of the Galaxy S family. There is still a long way to go until 2022 to know more details of the terminals that the company wants to launch, but there is one that has replaced the Galaxy Note. Now it’s time to talk about the Samsung Galaxy Z Fold 4 which could come with an integrated S Pen.

The S Pen inside the Galaxy Z Fold 4

In recent years we have seen that smartphone manufacturers have put increasingly larger mobile phones on the market. Now it is almost impossible not to run into a mobile that does not have between 5 and almost 7 inches of screen extension, but the folding ones already exceed this extension.

Samsung is one of the great exponents of the world of smartphones and has demonstrated for three years its potential in the section of folding phones. But now, with the increasing appearance of manufacturers in this segment, it is important to have a clear design line and add elements that others have not yet thought of, at least as far as it is known.

And it is that the future of the company and the Samsung Galaxy Z Fold 4 have already begun to be discussed. the body of the Z Fold 4 a section to store an S Pen.

This could be something similar to what the Samsung Galaxy S22 Ultra does or as is the case with the Galaxy Note family. Until now, attempts to create a folding device with these characteristics had been a failure, although it is true that there is compatibility between the folding mobile and the company’s stylus.

Cobra Kai season 3: all about the Netflix series