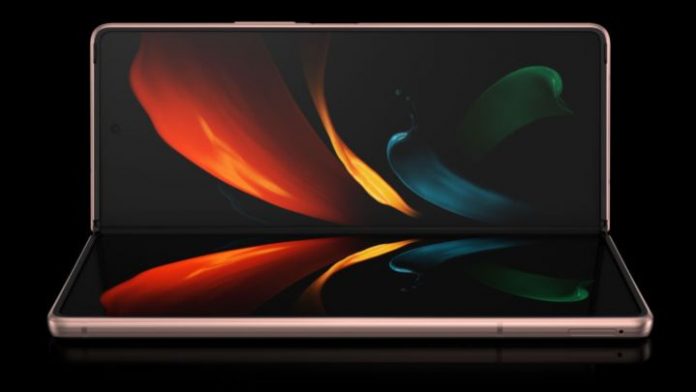 Galaxy Z Fold 3: Samsung has in its catalog one of the most interesting devices on the market: the Galaxy Z Fold. The company has shown what it is capable of in an environment in which it has remained the only exponent waiting for other rivals that have already appeared this year. But that does not mean that the Koreans sit idly by as they are working on their new Galaxy Z Fold 3 which we could see very soon.

The Galaxy Z Fold is one of those devices that turn heads. You may not have seen any yet, but it is a matter of time before they reach users. With the passage of time we will see these more entrenched models in the market, but today they are established as the most premium devices on the market with the permission of their brother the Galaxy Z Flip.

But let’s focus on the future of the company, and it is that new details of the Galaxy Z Fold 3 have been leaked. According to what BGR comments, the device remains in line with what we have seen in the two previous models with a front screen of 6.2 inches and an internal of 7.5. In one of the two panels, or possibly in both, we could see one of the great novelties that is nothing other than the incorporation of cameras under the screen.

Nothing is known yet about its design or the processor that it will mount, but there are many who suggest that the Galaxy Z Fold 3 will include a support for the S Pen. If this premonition is fulfilled, the rumors of the disappearance of the Galaxy Note series, characterized by having the largest phone of the firm and the integration of the touch pen, would be more than true. Another detail of the terminal is that it could integrate a 4,500 mAh battery, somewhat less than that seen in previous models.

How to receive emergency aid without a bank account? Get to...